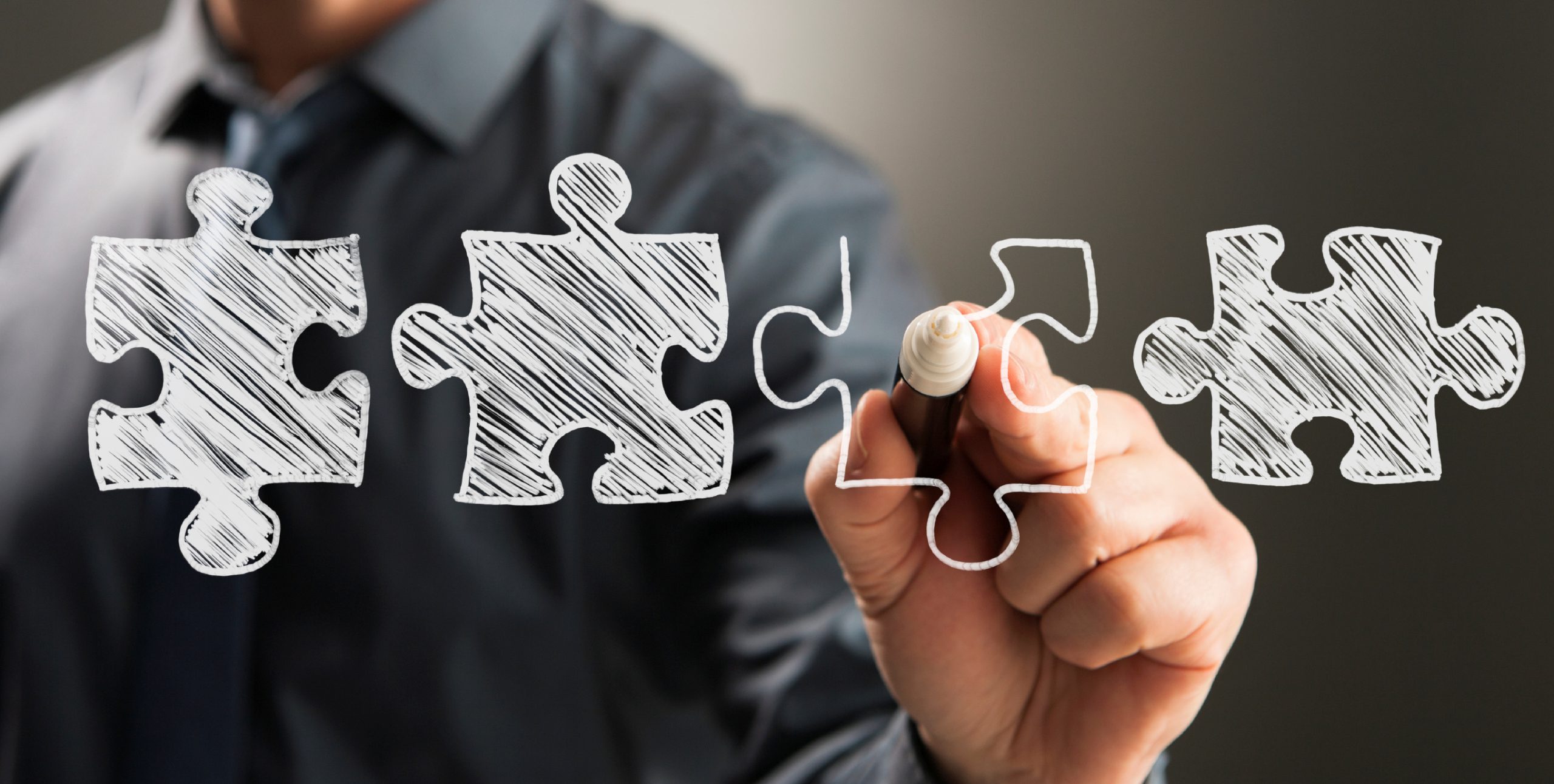 By James Bourne | 17th March 2015 | TechForge Media http://www.cloudcomputing-news.net/
James is editor in chief of TechForge Media, with a passion for how technologies influence business and several Mobile World Congress events under his belt. James has interviewed a variety of leading figures in his career, from former Mafia boss Michael Franzese, to Steve Wozniak, and Jean Michel Jarre. James can be found tweeting at @James_T_Bourne.

Red Hat, which acquired Irish mobile backend as a service (MBaaS) provider FeedHenry in September 2014, has taken the opportunity to issue an update on St. Patrick’s Day and focused its strategy on platform architecture; developer experience; technology integration; and collaboration in two-track IT environments.

In particular, Red Hat advocates a “developer-centric approach that embraces modern tool chains, collaboration, and continuous development and integration” which “allows organisations to use existing IT skillsets for new mobile initiatives.” The Raleigh-based firm notes its PaaS-based architecture of its mobile platform, which can facilitate DevOps processes as well as leveraging RESTful APIs.

The overall focus is based on lower time to deployment and lower total cost of ownership. It’s certainly the way of the enterprise mobile world at present, with organisations refusing to accept the bottleneck between the C-suite and IT in developing enterprise apps.

“The enabling technologies are falling into place for companies to break out of the way they think about mobile from the silos in which it has traditionally resided, but the process needs to evolve to support this,” said Chris Marsh, principal enterprise analyst at 451 Research. “Over the past year, it has become clearer that traditional waterfall development across the software lifecycle is ill-suited to mobile, and that agile methods are more applicable.”

Regular readers of Enterprise AppsTech would be aware of this approach. Cathal McGloin, former FeedHenry CEO and now VP mobile platforms at Red Hat, told this publication in December the need for an emerging approach to application development.

“Mobile devices and apps have created the need for more agile software development,” he said. “With this, an API-based and microservices approach to app development has emerged, where components can be centrally managed and easily accessed and reused across company-wide app projects.”

Red Hat has had a vested interest in the mobile enterprise space after its buyout of FeedHenry. As Enterprise AppsTech reported at the time, original discussions between the two focused on partnership, but acquisition only came into the picture as talks progressed.

Since then, Red Hat is looking to show off its more agile assets alongside its strong enterprise IT experience, with FeedHenry ranked as the top MBaaS player by the late GigaOm research in January. The last financial figures from the company, dated November 30, give little indication as to the impact of mobile on its roadmap; indeed mobile, or FeedHenry, weren’t even mentioned. It won’t be long until Red Hat announces its next batch of financials – March 25, to be exact – so watch this space.