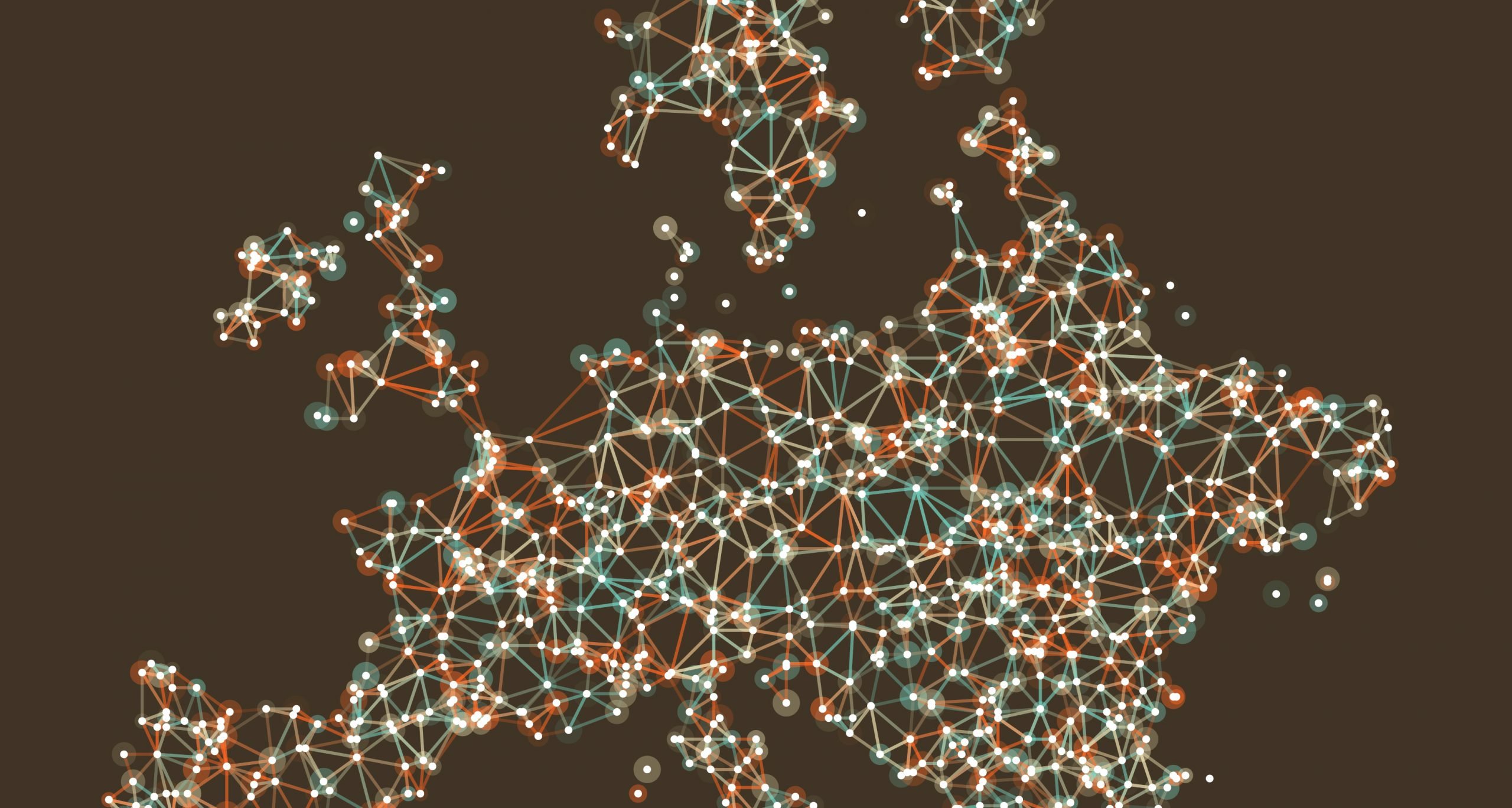 By James Bourne | 1st December 2016 | TechForge Media http://www.cloudcomputing-news.net/
James is editor in chief of TechForge Media, with a passion for how technologies influence business and several Mobile World Congress events under his belt. James has interviewed a variety of leading figures in his career, from former Mafia boss Michael Franzese, to Steve Wozniak, and Jean Michel Jarre. James can be found tweeting at @James_T_Bourne.

Enterprise data protection provider Bitglass has announced its expansion into the EMEA region, with the appointment of Eduard Meelhuysen, previously at Netskope, aimed to grow the sales arm and partner network.

The company, which was founded in 2013, offers a cloud access security broker (CASB) product, which aims to sit and protect between an organisation’s on premise infrastructure and cloud infrastructure. Gartner defines it as “on-premises, or cloud-based security policy enforcement points, placed between cloud service consumers and cloud service providers to combine and interject enterprise security policies as the cloud-based resources are accessed.”

Regular readers of this publication will recognise Bitglass from their various research studies. In June, the company argued that various mobile device management (MDM) products – no names, no pack drill, of course – came with major privacy issues for its users, from being able to see employees’ personal email inboxes and social accounts, to banking details. With these findings in mind, the company added that more than two thirds of employees polled said they would take part in a BYOD program so long as employers could not view or alter personal data.

In August, a study in combination with the Cloud Security Alliance argued more than a third of IT pros believe cloud providers should be forced to give government access to encrypted data. 59% of respondents said there were cloud security incidents around unwanted external sharing, while 47% had issues involving access from unauthorised devices.

“We’re seeing a surge in demand for cloud security across Europe as cloud adoption accelerates in the region,” said Nat Kausik, CEO of Bitglass in a statement.