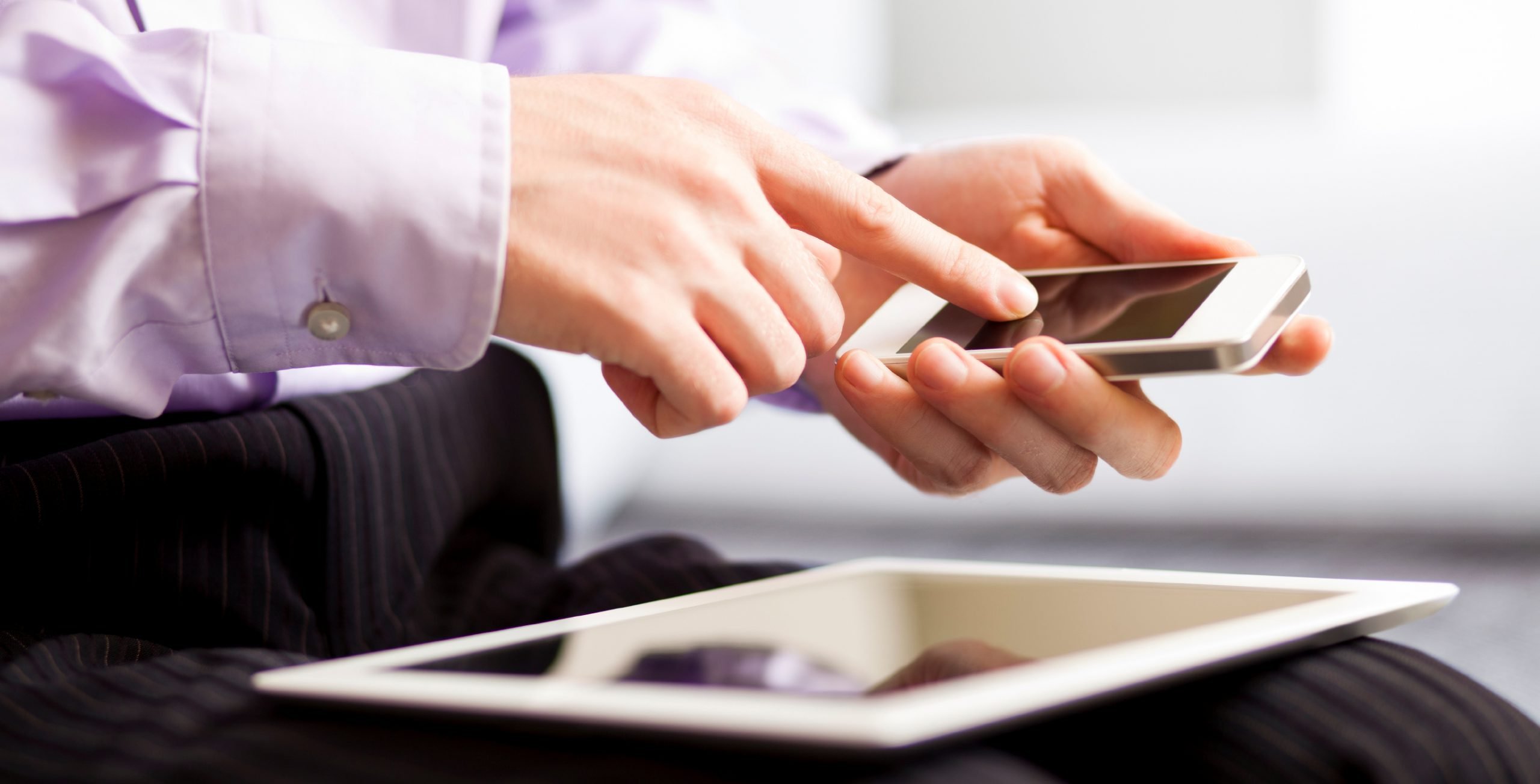 By James Bourne | 30th October 2015 | TechForge Media http://www.cloudcomputing-news.net/
James is editor in chief of TechForge Media, with a passion for how technologies influence business and several Mobile World Congress events under his belt. James has interviewed a variety of leading figures in his career, from former Mafia boss Michael Franzese, to Steve Wozniak, and Jean Michel Jarre. James can be found tweeting at @James_T_Bourne.

Mondelez International, the third largest global food and beverage company, has overhauled its legacy IT systems and mobilised its North American sales team for greater productivity and efficiency.

The company, with more than 107,000 employees across 80 countries, used enterprise mobility provider StarMobile Inc, and in particular the StarMobile platform to mobilise theSource, which is Mondelez’ key customer facing and revenue generating application.

StarMobile’s rapid mobile app development (RMAD) platform enables enterprises to take packaged on-premises applications, such as SAP or Oracle, or cloud-based apps along the lines of Salesforce and Workday, and move it into a mobile app with no coding and no changes.

It was this level of simplicity which promoted the move from Mondelez, argues StarMobile CEO Todd Fryburger, with the company having evaluated SAP, Kony, IBM, Capriza, Citrix, and native development previously.

Fryburger tells Enterprise AppsTech that configuring theSource, which runs on Microsoft SharePoint as a CMS, was “quite easy” to configure from a technology standpoint. “The only complexity incurred was associated with the scope of having 39 unique workflows,” he explains. “However, StarMobile Studio and our automated QA capabilities helped to make the configuration and testing process much easier.”

Having finished the development process, Mondelez has since extended theSource to over 4,500 sales reps across North America, crucially with no changes to the backend SharePoint application. As far as Mondelez is concerned, giving employees the ability to do their job just as – if not more – effectively fully on their iOS or Android device.

Carl Van Dusen, global head of mobility and integration at Mondelez, said: “Anytime, anywhere access is essential to empowering our mobile workforce. The StarMobile platform gives Mondelez the means to deliver rich mobile apps in a matter of days at iTunes-like prices – this is simply unprecedented in the enterprise mobility sector.”

From StarMobile’s perspective, Fryburger argues companies the size of Mondelez are par for the course for the Atlanta-based firm. “Whereas other companies may cite use cases, they typically have a rather nominal user footprint within those companies,” he explains. “In contrast, StarMobile customers typically have tens of thousands of users and have deployed multiple apps using our platform.

“As such, our relationship with Mondelez is quite consistent with most of our other customer relationships,” he adds.