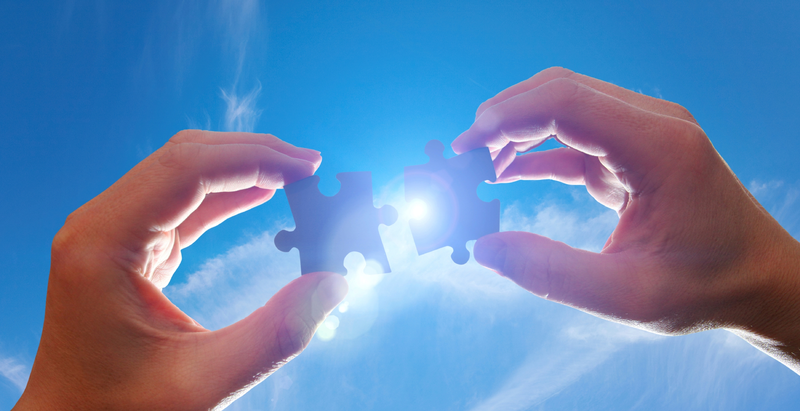 By James Bourne | 22nd February 2016 | TechForge Media https://www.cloudcomputing-news.net/
Categories: Collaboration, Employees, Enterprise Mobility,
James has a passion for how technologies influence business and has several Mobile World Congress events under his belt. James has interviewed a variety of leading figures in his career, from former Mafia boss Michael Franzese, to Steve Wozniak, and Jean Michel Jarre. James can be found tweeting at @James_T_Bourne.

MWC Consumer messaging software continues to be widely used by enterprise employees, yet many would flock to an enterprise version if it were available, according to a report released by Infinite Convergence Solutions.

The research, which polled 500 employees across four industry verticals – healthcare, legal, finance, and retail – found 44% of employees regularly use mobile messaging throughout the workday, while only 17% in comparison uses an internal-company created messaging app most frequently.

A whopping 92% of respondents in healthcare say they would use a company-approved, organisation-wide mobile messaging platform if their company decided to implement one, yet only 24% said it was in place at their organisation. Only 13% of respondents in the legal industry say their company prohibits third-party messaging apps, while two thirds (67%) in finance said a sanctioned messaging platform would make their job easier.

In retail, it was a slightly different story: almost half (46%) said their company has an official mobile messaging platform; of that number, a quarter (25%) say it is Skype, compared with Google Chat (16%) and Facebook Messenger (13%) respectively.

“Our study suggests that employees are increasingly using mobile messaging to communicate at work, but they’re receiving mixed signals on the dangers associated with third-party messaging apps,” said Anurag Lal, CEO of Infinite Convergence in a statement. “Many of them are aware that consumer apps are not secure, but their employers are not providing an official, compliant platform for their use.”

This publication has long since explored the ramifications for businesses who use consumer-grade platforms for their business needs. In September, Skype suffered a particularly debilitating outage that left the UK, parts of Europe, Japan, and Australia, in the dark. Naturally, there is an enterprise equivalent in Skype for Business, formerly Lync. Yet research also shows employees shun company-issued collaboration tools.

It’s all about getting the balance right between making employees more productive and keeping data secure, with a bit of skilful onboarding on top.