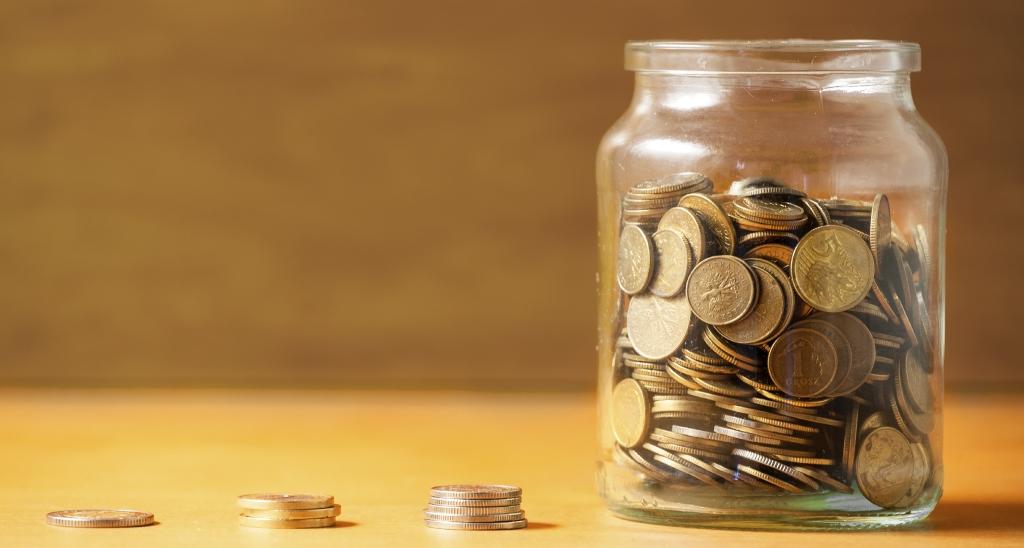 By James Bourne | 10th January 2017 | TechForge Media http://www.cloudcomputing-news.net/
James is editor in chief of TechForge Media, with a passion for how technologies influence business and several Mobile World Congress events under his belt. James has interviewed a variety of leading figures in his career, from former Mafia boss Michael Franzese, to Steve Wozniak, and Jean Michel Jarre. James can be found tweeting at @James_T_Bourne.

Productivity app provider Trello is to be acquired by enterprise software firm Atlassian for $425 million, the two companies have announced.

Trello, which was featured in an Enterprise AppsTech article from 2014 outlining top apps for business executives, was launched five years ago, making it truly a company of the smartphone generation. The company boasts almost 20 million users, including customers such as Google, National Geographic, and the UK government.

The app offers a series of visual boards and cards which can be shared with employees and deals with various aspects of collaboration. As Mike Cannon-Brookes, co-founder and co-CEO of Atlassian put it in a company blog post, Atlassian – another firm which sees software as the broker for collaboration, but with a decade’s head start on Twilio – thought that using tools designed for individuals in a team context was ‘a bit like using scissors to mow your lawn – you can do it, but it’s a lot harder than it needs to be.’

“Atlassian tools are built to help all teams organise, discuss and complete their work. By adding Trello to the Atlassian family, we’re giving teams more choice in the tools they use to support the way that they want to work,” Cannon-Brookes added.

“We’re excited about partnering with Atlassian because we both share a philosophy of empowering teams everywhere to work in their own style,” Michael Pryor, CEO of Trello, wrote in a blog post. “We envision a world where hundreds of millions of people collaborate in teams however they like, with their imaginations being the only constraint for what they can accomplish.”

Atlassian said Trello will continue to be offered as a standalone service, while current users of Atlassian will be ‘encouraged’ to set up a Trello account.

You can read the full investor relations release here.