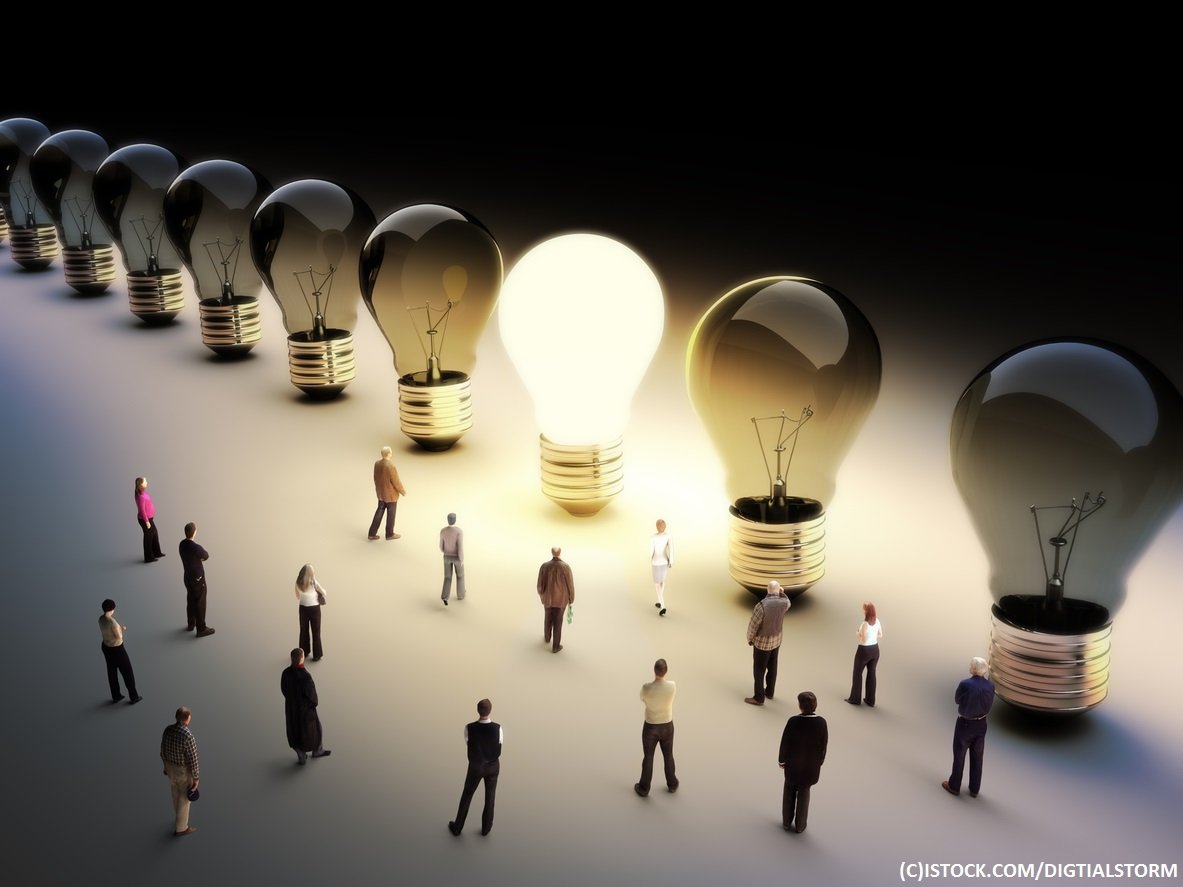 By James Bourne | 10th July 2017 | TechForge Media http://www.cloudcomputing-news.net/
Categories: App Platforms, Development, Employees,
James is editor in chief of TechForge Media, with a passion for how technologies influence business and several Mobile World Congress events under his belt. James has interviewed a variety of leading figures in his career, from former Mafia boss Michael Franzese, to Steve Wozniak, and Jean Michel Jarre. James can be found tweeting at @James_T_Bourne.

If you want to create more projects, hire more staff and build out your organisation, then Node.js is the way to go, according to new research.

The figures come from a new study by NodeSource which aimed to examine the current momentum of Node.js within the open source software ecosystem. Naturally, given NodeSource works in the realm of Node.js consulting, it is not the biggest surprise to see these results – however the underlying statistics are certainly of interest.

More than nine in 10 (91%) enterprise software developers polled say new companies will be created from open source projects, while a similar number (89%) believe Node.js projects are set to increase hiring in organisations. Almost three quarters (74%) of those polled say they expect new Node companies to appear in the market.

The other open source technology expected to create a hiring buzz is Docker, cited by 62% of those surveyed. Other technologies got negligible results, such as Spark – cited by 26% of respondents – Git (24%), Elasticsearch (24%), and MongoDB (23%), with Linux (22%) a surprisingly low score.

“Open source is truly open for business,” said Joe McCann, founder and CEO of NodeSource in a statement. “Open source projects are permeating every aspect of business operations and digital transformations. They are integral to mission-critical functionality.

“Node.js is emerging as the runtime of choice for DevOps, because Node.js enables enterprises to be operationally efficient, fast to market and fast in the market,” McCann added.

The message is a clear one: ignore open source at your peril. Speaking at a customer event back in October Werner Knoblich, general manager EMEA at Red Hat – self-proclaimed as the world’s leading company in open source, with an interest in Node.js itself – put it this way: “That’s where the innovation is happening today – it’s not technology companies inventing something in their closed four walls and releasing it to the world.”