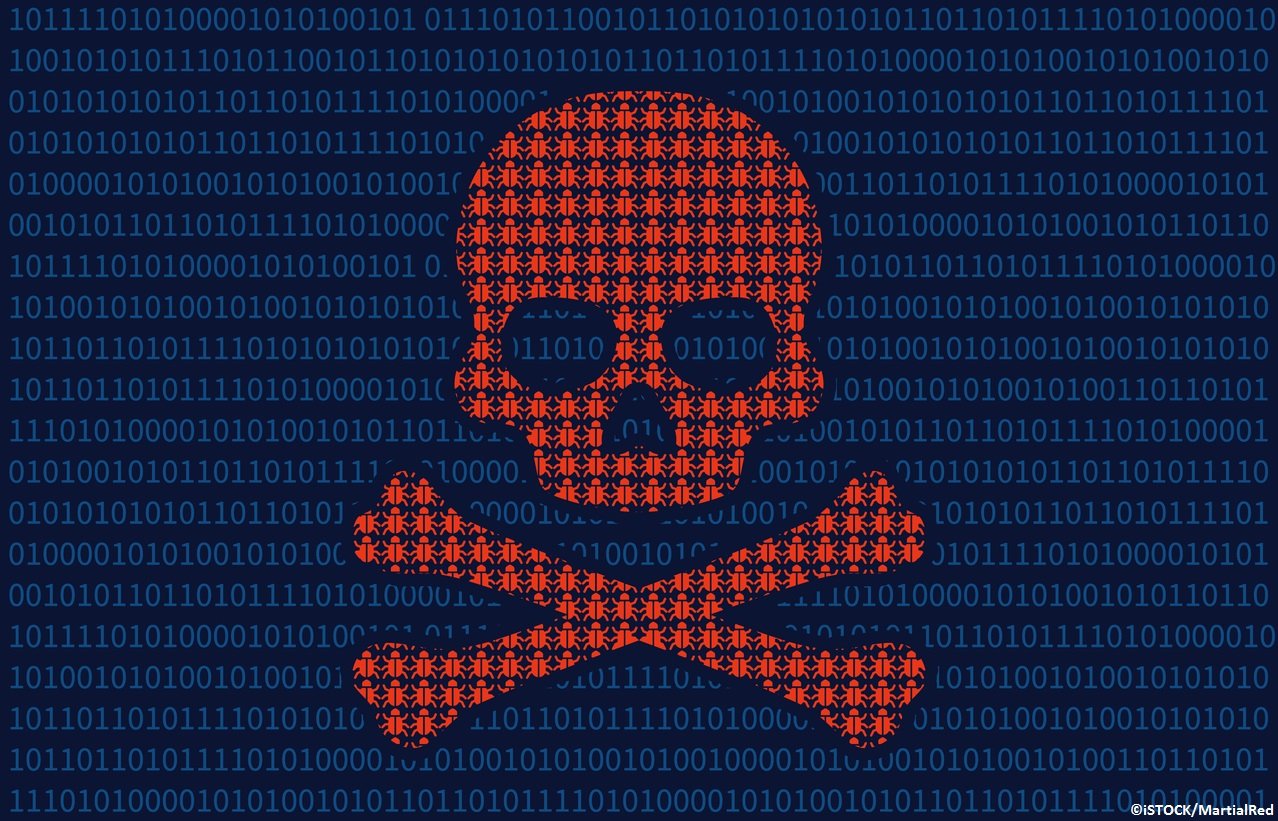 By Enterprise CIO | 19th July 2017 https://www.enterprise-cio.com/
Categories: Android, iOS, Privacy, Security,
Enterprise CIO is a practical resource for CIOs; business app developers; CTOs; business IT and mobilisation professionals, delivering the most insightful, informative and up to the minute news content from around the web.

Mobile security company, Skycure has conducted a research and noted its findings across leading mobile operating systems: Android and iOS on the basis of the scans performed on the mobile devices of its enterprise customers and from the scans of mobiles of consumers who download its free app. It has learned that malware attacks on apps have risen for Apple’s iOS as compared to Android.

According to Skycure's Mobile Threat Intelligence report, Skycure found that about 0.65% of these had "high-severity" malicious apps running on them in Q1/2017, which is an increase of 0.21% reported in Q3/2016. Android malware remained flat during this period.

Varun Kohli, Skycure's vice president of marketing, said, "iOS is used on one of the more popular devices and that is where hackers are focusing and that is where the money is. A more affluent community tends to use the iPhone." Kohli noted that an increase in the sophistication of iOS exploits acted as a contributing factor.

The survey also reported that iOS users are very proactive in updating their phone software with about 91.4% of iOS users using the latest iOS 10, which nevertheless is incapable of preventing the rise in malware and other problems for iOS users. This is in stark contrast to the approximately 20.8% of Android users still using an older version, Android 7.

Kohli said, "Even if it is more patched than Android, malware is only part of the problem." Other threats lurking over mobile devices comprise of physical loss of the device, attacks over WiFi, and vulnerability exploits.

Some of the threats run by Skycure across exploiting iOS include the XcodeGhost campaign via the App Store, AceDeceiver malicious app that uses an Apple-approved certificate, and the Yispecter campaign that uses an app loaded from a third-party app store.

Are you surprised at the findings? Let us know in the comments.