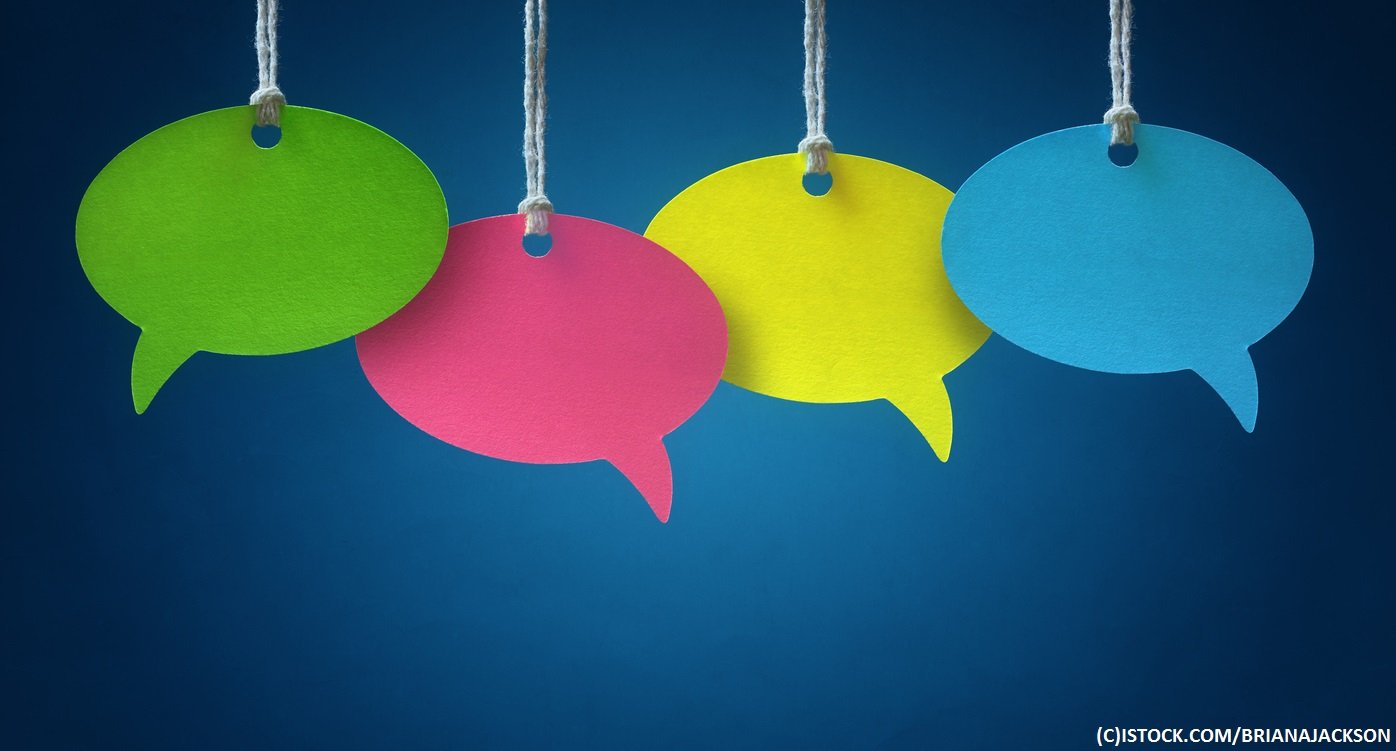 By James Bourne | 8th June 2017 | TechForge Media http://www.cloudcomputing-news.net/
Categories: Applications, Data & Analytics, Gamification,
James is editor in chief of TechForge Media, with a passion for how technologies influence business and several Mobile World Congress events under his belt. James has interviewed a variety of leading figures in his career, from former Mafia boss Michael Franzese, to Steve Wozniak, and Jean Michel Jarre. James can be found tweeting at @James_T_Bourne.

In Thinking Fast, Thinking Slow, the best-selling book from Daniel Kahneman, the author argues that if the brain is confronted by something not immediately understood, it triggers a fight or flight response.

This isn’t meant to mean of course that in business, anyone asked a question or presented with a concept foreign to them will literally run out of the room at the first opportunity. But what it does mean is that they won’t have time – or want to spend the time – finding out about it.

When it comes to data analysis, it may mean a gut decision based on millions of data points analysed – and millions of pounds spent.

This is where Yseop – pronounced easy-op – comes in, with the company aiming to be the ‘last mile in the data-driven decision making process’, as Arden Manning, SVP of global marketing, puts it. Yseop offers two products; the first, Savvy, takes spreadsheets and dashboards and spits out written insight and narrative, while the second, Compose, is a natural language generation (NLG) tool.

The software, which is on-premise and sits behind a company’s firewall for tighter security, already offers reports in English, French, Spanish and German, and is looking to expand on this. Speaking to Enterprise AppsTech at the Information Builders Summit in London – Yseop is a partner of the software firm – Manning explains: “Fundamentally, our vision is that human beings don’t speak data – we don’t speak charts, we speak the language we were born with.”

Yseop’s roadmap speaks to a problem with data visualisation tools. Salespeople are spending too much time analysing the data and not enough time actually selling. This is a view backed up by Mark Smith, CEO of analyst firm Ventana Research. The two companies know each other well; Ventana gave Yseop an award last year for its Compose product.

“[We’ve got to] help organisations understand doing things the same old way that we’ve done in the past, putting out more reports, more dashboards, is not going to drive more intelligence to an organisation," says Smith. “We have to think differently about the systems that we provide out to the business constituents, and not have the assumption that we’re going to continue to maintain dozens of different tools.”

Manning gives an example of a US company which had spent a ‘huge amount’ on a prescriptive analytics algorithm which connected to its CRM and then pushed out a score based on customer churn and advised on what product to sell. All well and good, but there was no context, and the ROI was flat after six months. Yseop advised to add the ‘why’ product x should be suggested to customer y, and the outlook went up.

As he explains, the ‘why’ is the most vital aspect. “Everyone in this industry has gotten so focused on the different tools relating to business intelligence,” he says. “We’re so focused on things like big data, data lakes, that we haven’t been able to take a step back and think about why. What is the point of all this? Why are we collecting data? Why are we analysing it? The point is you want the data to make a decision that’s the right decision, that gains you more revenue.”

For Smith, the road ahead is increasingly a notification-driven one. This publication has explored how enterprise software is being boosted by gamification and even ‘socialification’ – and it appears set to shake up traditional business analytics. “We’re moving to a notification-driven culture,” says Smith. “Don’t notify me unless it’s really relevant, because I can turn off your notifications in a second, but if there are critical business alerts based on performance or operational metrics, then this is probably where I’m going to start to then click on this, see more information, and build those things around the people who are responsible.

“It’s a whole different mentality to the BI industry that most companies are trying to figure out how to get their arms around.”