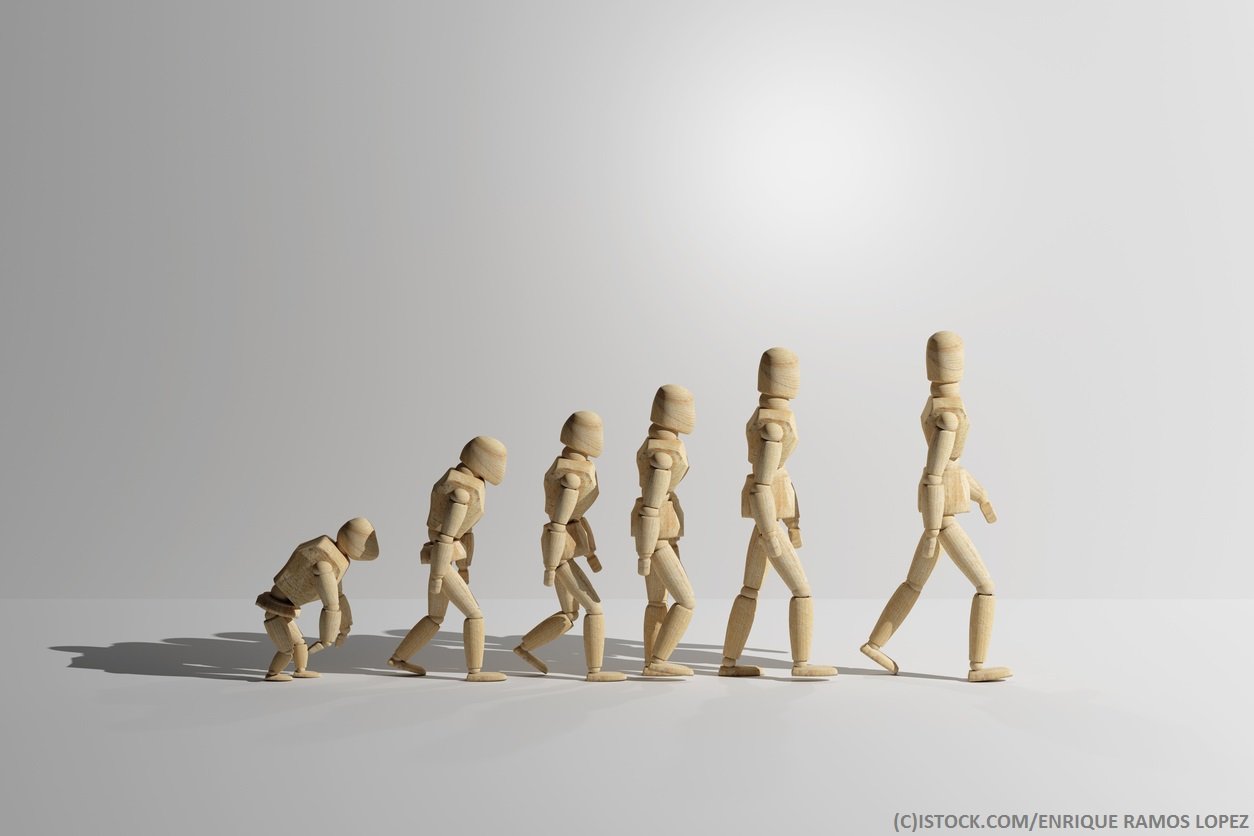 Way back in 2008, as consumer apps became part of everyday life, an industry built on enabling business mobility emerged along with multiple solutions that promised a simple way to develop and deploy enterprise mobile apps. Unfortunately, a lot of the lofty assurances made never came to fruition. Poor user experiences, a wildly fragmented ecosystem and substantive costs disillusioned the very potential buyers that such solutions were built for; and enterprise mobile app development has suffered in reputation ever since.

Fast forward to 2017 and the perception that mobile app development is slow, complex and expensive still lingers. That’s because, until recently, the only options that organisations had often required custom coding and an army of specialty skilled developers. Yes, rapid mobile app development (RMAD) platforms that emerged around 2014 garnered some initial success, but the inability to customise apps, only working as point solutions, limited its mainstream acceptance.

Fortunately, the rise of citizen developers and the democratisation of mobility spawned a new generation of RMADs. Introducing RMAD 3.0, powerful enterprise app development platforms with the unprecedented ability to transform complex apps and workflows without sacrificing cost and ease of use.

With the mass-market availability of these more ‘comprehensive’ RMAD solutions, enterprises are beginning to adopt technology that for many years they were skeptical of or adverse to. For those that haven’t embraced RMAD 3.0 yet, a recent study found that more than a third of companies are considering doing so. With momentum at its back, RMAD 3.0 seems poised to become the enterprise mobile app development solution that even the most skeptical organisations can trust. Here’s a recap of how we finally got here.

In 2008, mobile enterprise application platforms (MEAPs) hit the market. These solutions were described as a “multichannel” suite of products and services designed to enable the development of mobile applications that have three or more operating systems or back-end systems. MEAP executives presented their solutions as integrated platforms that address app design to deployment. However, these one-size-fits-all solutions were high on promise and short on delivery, with significant limitations and inherent “vendor lock-in,” precluding the ability to move to other platforms.

By 2012, mobile application development platforms (MADPs) found their space in the marketplace, largely with the ambition to overcome the problems associated with MEAPs. The market quickly became fragmented in the form of native toolkits, web toolkits and cross-platform suites that offered a single code base. Since MADPs generally served professional developers, rather than democratizing app creation for “app developers,” they have often been considered slow, complex and expensive.

Around the same time, mobile back-end as a service (MBaaS) solutions emerged as back-end integration tools that could generate services that were consumed by front-end mobile apps. Providers strived to give developers the ability to focus on delivering rich user experiences instead of dealing with tedious back-end infrastructure. However, this put a burden on the enterprise to pair a best-of-breed MADP with a best-of-breed MBaaS, resulting in similar slow, complex and expensive approaches.

Come 2014 and Gartner established the category of rapid mobile app development (RMAD). These next gen solutions came to market promising to create mobile apps with faster and simpler development, and by a wide range of lower-cost resources such as a business analyst.

At its core, all RMAD solutions aim to replace traditional coding with drag-and-drop no-code and low-code platforms, allowing business analysts to construct mobile apps without the assistance of IT. At the same time, IT leaders can use these rapid development tools to address the global shortage of skilled mobile software engineers by increasing the pool of people who can deliver enterprise mobile apps.

The first RMAD tools were online form builders that allowed users to build HTML-based web forms quickly, with little to no coding required. While quick and simple to use with low-code, drag-and-drop capabilities, this first generation of RMAD could only handle simple use cases, such as expense reporting and company directories that met the organisations initial needs but were unable to scale to handle complex business workflows. These form builders could not address any level of customization or complexity on the back-end, and as a result, could only be applied to a very limited set of use cases.

The second generation of RMADs hit the market in conjunction with enterprises placing greater emphasis on mobility, with many solutions being marketed as “micro app” platforms. Still prominent today, RMAD 2.0 platforms allow users to select subsets of data and workflows that comprise business applications and transform them for consumption on mobile devices. Since these platforms provide transitionary session-based solutions that only extend to existing web-based applications, they only mobilise very simple use cases and are wholly dependent upon HTML-based applications at the back-end.

This means that users cannot modernise older legacy applications including WIN32 (VB, Lotus Notes), their custom web applications and “green screens.” While useful for integrating with web-based only applications and web-based versions of SAP, Microsoft, SharePoint and Oracle, RMAD 2.0 solutions are useless when interrogating complex, branched applications with multiple tabs and windows. These tools force enterprises to cobble together and maintain various tools, each with independent training and technology to develop and deliver mobile apps.

New to the scene, RMAD 3.0 platforms continue to enable organisations to deploy mobile apps with speed and simplicity but have become more advanced in their offerings. Low-to-no code platforms that have reached the third generation of RMAD are helping drive digital transformation initiatives by eliminating complexity and providing an open framework that allows for the scalability needed to meet increasing organisational demands.

The third generation of RMAD platforms offer a more sophisticated approach to mobile app development, based upon an open and extensible architecture. This new approach allows for the common drag-and-drop, codeless app configuration for citizen developers to quickly wield, but also allows for deeper customisation of apps through the use of low-code, using basic JavaScript skills to modify and customise apps even further. Leveraging open frameworks, users can write an app once and then deploy it across all operating systems and devices as well as integrate in with the native capabilities of each device type such as camera, gps, glass signature and biometric sensors, enabling more advanced, smart apps.

Since most individuals use at least three different types of devices, RMAD 3.0 platforms allow users to easily design and build for any operating system without the need for specific programming languages. As chatbots and machine learning capabilities become essential for the enterprise in the next few years, taking on the role of the personal assistant and providing reliable access to data, RMAD 3.0 platforms have already begun to provide support for this next level of productivity technology. By the end of 2017, over half of these providers will be supporting these capabilities.

Today, RMAD 3.0 pioneers are making many claims similar to those made by early mobile app development platforms nearly a decade ago. The difference is that such current platforms have already begun to deliver upon promises, such as mobile-first workflows that work with any legacy, custom system or data source, seamlessly brought together to form new modern apps. While organisational skepticism of enterprise mobile app dev won’t go away overnight, if any technology is poised to facilitate results that are powerful enough to change minds, it’s RMAD 3.0.