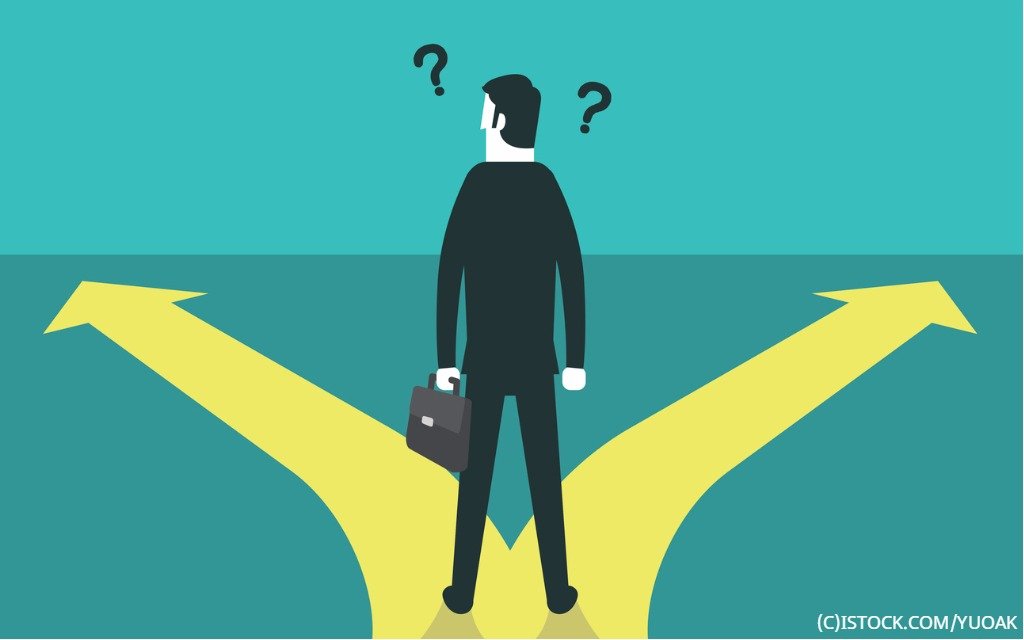 What does the term digital transformation mean exactly? As a recent report points out, it can mean ‘both everything and nothing.’

“To some companies, [it is] the difference between competing and collapsing, the lynchpin in surviving the rapidly changing commercial landscape…to others, it’s a task that sits on a never-ending to-do list, regarded as little more than another business buzzword,” Microsoft’s UK enterprise team explains.

The report, from Microsoft, YouGov, and Goldsmiths, University of London, is titled ‘Creating a Culture of Digital Transformation’ and is based on interviews with more than 1,000 business leaders. Ultimately, the report offers up contradictory and, sometimes confusing, statistics. Only just over half (53%) of those polled said their organisations were currently investing in digital transformation programmes, yet the same number admitted their industries were ripe for disruption within two years.

As regular readers of this publication will be more than aware, emerging technologies such as the Internet of Things (IoT), artificial intelligence (AI), virtual reality, and more, are set to transform operations and improve efficiencies at organisations of all sizes.

Yet why the inertia? 61% of those polled in the report say moves to improve how people work by introducing new technologies can create anxiety among employees. It can be easy to see how something such as AI can work like that – and likewise, 59% reported that automating tasks create fears around job security. A further 49% added that there is a ‘fear of change’ expressed when digital transformation initiatives are brought in.

“We are seeing a growing divide between those organisations that are geared towards driving the cultural change that supports technology investments, and those that aren’t,” said Clare Barclay, Microsoft UK chief operating officer. “This is a major concern – evidence suggests that if you don’t address the human elements of change, successful transformation is unlikely to happen.

“Organisations must have the right culture and change programme in place to unlock the true value of technology. Creating a culture in which technology blends with human potential is where the magic happens,” added Barclay.

Take machine learning as an example. The report advocates that employees should not see it as a threat; the machines need to be trained by humans, and after that, man and machine can work together and both become stronger. This can be at the micro level, such as intelligent assistants, and at the macro level, in developments made with semi-automated truck convoys.

The report outlines several case studies where companies have taken the plunge and seen the benefits. One is the British Medical Association (BMA), which has introduced online elections, confidential discussion forums, and rota checkers to 160,000 doctors who make up its membership. Despite a few bumps in the road, the program is a success.

“It takes time to embed itself into people’s daily work lives but, by getting an insight into how people use our systems, we reframed the way our staff do things,” said Patrick Murphy, BMA director of finance and corporate services. “It is critical to create an environment that allows for positive engagement so people are more informed, know what’s going on around the business and what we’re saying to the outside world.”

Ultimately, it is not the technology, but the fear of change which may be holding organisations back.

You can find out more about the report here.