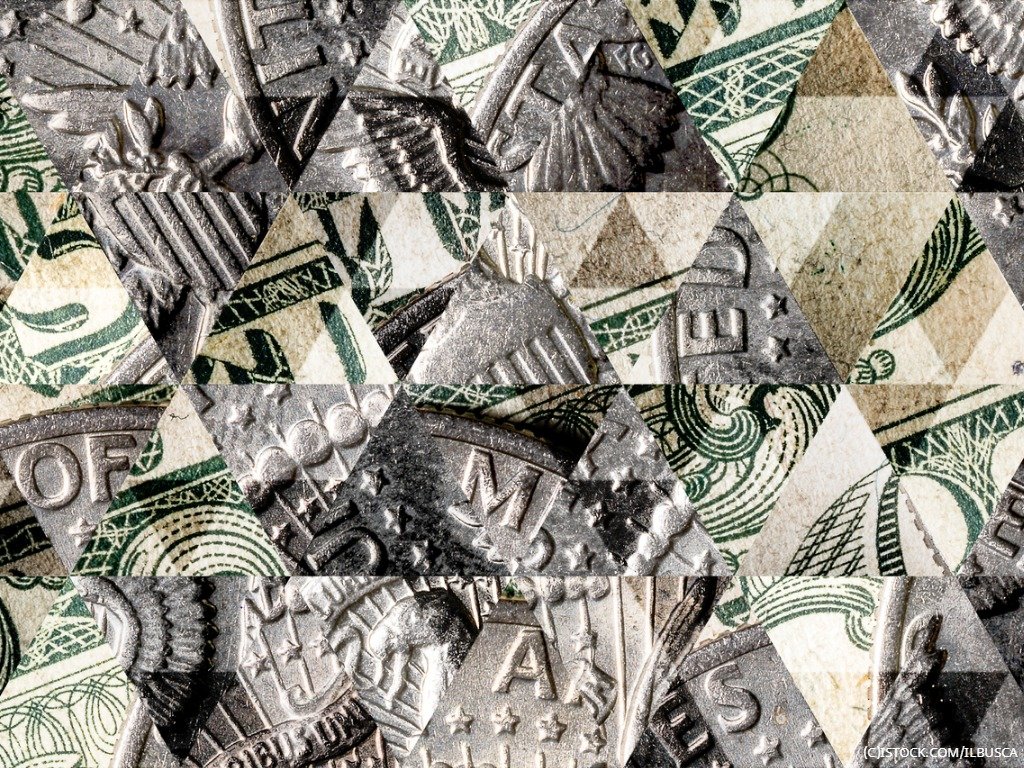 By James Bourne | 21st August 2018 | TechForge Media http://www.cloudcomputing-news.net/
Categories: Applications, Collaboration, Enterprise Mobility, M&A,
James is editor in chief of TechForge Media, with a passion for how technologies influence business and several Mobile World Congress events under his belt. James has interviewed a variety of leading figures in his career, from former Mafia boss Michael Franzese, to Steve Wozniak, and Jean Michel Jarre. James can be found tweeting at @James_T_Bourne.

Slack has announced it has raised an additional $427 million (£332m) of investment in a series H equity round, taking the company’s post-money valuation to more than $7.1 billion.

“The way people work is changing, and we are committed to delivering the best product and experience for our customers in this new era,” a blog post from the company explained. “We pursued this additional investment to give us even more resources and flexibility to better serve our customers, evolve our business, and take advantage of the massive opportunity in front of us.

“Our mission is to make people’s working lives simpler, more pleasant, and more productive, and we are grateful for the support along the way.”

Slack’s journey to become the enterprise collaboration behemoth continues apace. According to an update from the company in May, there are now more than eight million daily active users (DAUs) using the platform, with almost two thirds of the Fortune 100 being paid Slack customers, and more than 70,000 paid teams signed up.

What’s more, Microsoft officially saw the company as a competitor according to its annual 10-K report released earlier this month – not so much for Microsoft Teams, which is an obvious rival, but to Office itself. Slack joined Apple, Cisco, Facebook, Google and IBM in this year’s document, with Adobe, Oracle and SAP being removed.

As the enterprise messaging and collaboration space heats up, more merger and acquisition activity is taking place. Slack announced, to surprise at the time last month, it had bought HipChat, previously a competitor, from enterprise software provider Atlassian. The move was part of a wider partnership between Slack and Atlassian. Around the same time, Facebook announced the acquisition of Redkix, an Israel-based messaging provider.

You can read the full Slack blog here.