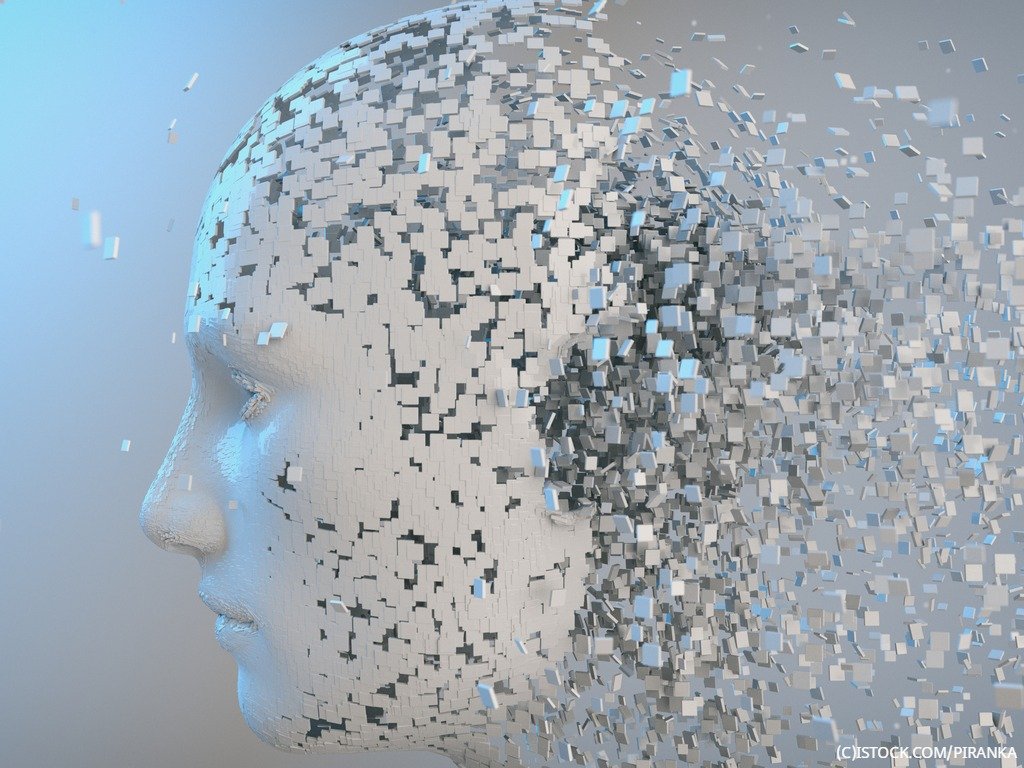 The bets are in! Artificial intelligence (AI) is the favourite to win the-hottest-tech-initiative for IT professionals this year. But is it a reality? If recent headlines are anything to go by, AI is set to triumph.

In April of this year, the U.K. government raised its stakes in the AI game with the Department for Digital, Culture, Media, and Sport (DCMS)’ announcement that 50 leading technology companies and organisations have contributed to the development of an AI deal worth almost £1 billion. £300m of this investment came from the private sector, heating up the battle between Britain, France, and Germany as each nation competes to become Europe’s AI leader.

While the hype around AI and machine learning soars even higher, a recent report by SolarWinds surveying over 800 IT professionals worldwide showed that AI didn’t even make the cut for the top five technologies that would be most needed for digital transformation—not even in the next three to five years.

But it appears the C suite are living in a headline bubble, continuing to see AI and machine learning (81%) and process automation and robotics (82%) as important directives—higher than any other priority besides cost reduction (HFS Research).

But what is AI expected to deliver? And why aren’t IT pros backing the same bet?

The IT industry hails Al as a breakthrough technology and, if you read some of the news stories about the application of AI, it’s easy to see why the C-suite has been drawn in by the hype. With the power to mimic human decision-making, AI could be a hero technology that is designed to react to customer and market behaviour, plot the fastest way from point A to point B (whether that’s geographic, financial, scientific, or otherwise), and even detect suspicious behaviour to prevent security breaches.

But with new technology like AI, there isn’t just the expectation that it will transform business operations—there’s also the expectation that it will replace humans in the workplace. When automation was brought into the limelight in various areas, from desktop deployments to DevOps, there were proclamations of how it would replace the role of the IT pro. And we’re seeing the same thing happen again with AI.

In very much the same way, we should expect that the advent of AI can also create more jobs for the IT industry (and other industries for that matter). By lowering the cost of performing smaller tasks, AI can be used for simpler tasks, while human resources can be used in scenarios when human intelligence and intervention are imperative.

A machine can only consider the environmental variables that it is given. It can’t choose to include new variables—only a human can do this. However, this will cultivate an AI and automation-driven era. And for IT professionals, new skills such as programming and coding, as well as a basic understanding of the algorithms that govern AI and machine learning functionality, will be key.

A recent McKinsey Global Institute executive briefing suggests that AI is set to transform the nature of work and the workplace itself. As we are talking about significant transformational shifts in long-standing industries such as agriculture and manufacturing, maintaining full labour would require a complete overhaul of the economy. In reality, we believe that we’re set to see some occupations decline, others grow, and many more change.

So, with AI set to (at least theoretically) transform operational efficiency and free up human resources for innovation, it’s easy to see why the C-suite is placing their bet on AI. And with the technology set to do wonders, why aren’t IT professionals placing the same bets?

For IT pros, AI isn’t crucial to digital transformation in the near term. Surprisingly, the SolarWinds report also found that more than nine in 10 (94%) IT professionals believe hybrid IT and cloud remain the top priority across the board right now. This is because these technologies meet today’s business needs while also serving as the backbone to emerging technologies like machine learning and AI.

IT professionals also appear to be prioritising internal investments in containers as a proven solution to the challenges of cloud computing and hybrid IT, and a key enabler of innovation. 49% of respondents in the same survey view it as the most important technology priority today—and rightfully so. Delivering organisational value is a constant goal, which means IT pros should prioritise container deployment both from an investment and skills-development perspective.

There is a degree of certainty that AI will do wonders for all industries—including IT. And while the C-suite gets lost in the media hype, it’s important to understand the practical applications of new technology like AI, and the value it can bring to businesses.

It is the IT professional who is ultimately responsible for keeping businesses on a practical track when it comes to implementing new technology and, while the end goal might be AI, taking a tactical step back to invest in technologies like the cloud and hybrid IT will be key to making the AI dream a reality.