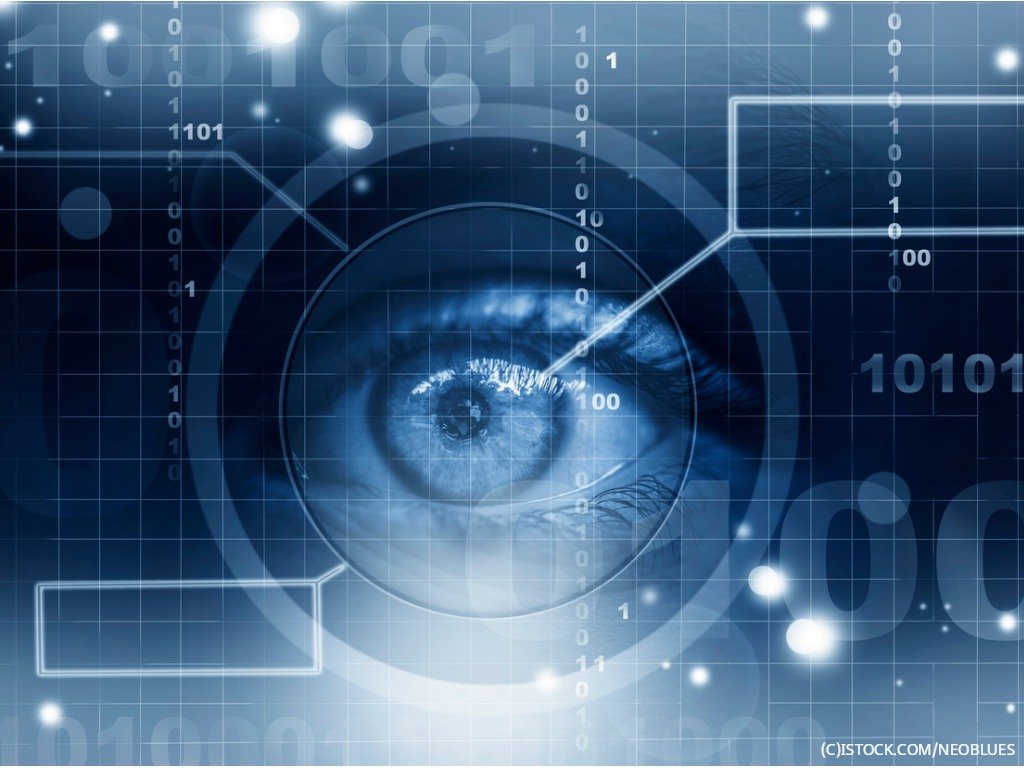 By James Bourne | 8th February 2018 | TechForge Media http://www.cloudcomputing-news.net/
James is editor in chief of TechForge Media, with a passion for how technologies influence business and several Mobile World Congress events under his belt. James has interviewed a variety of leading figures in his career, from former Mafia boss Michael Franzese, to Steve Wozniak, and Jean Michel Jarre. James can be found tweeting at @James_T_Bourne.

A new piece of research from employee software provider TSheets shows a worrying lack of knowledge around what biometric data represents – and concern over how it may be used.

The survey collated responses from 500 US residents and asked them what they thought contained biometric data. The answers offered to respondents were DNA, facial photographs, fingerprints, hand geometry, iris scan, and retina scan. Of course, participants should have selected all of those options – but 37.3% opted for ‘none of the above’. DNA (32.7%) was the most popular option, ahead of retina scans (30.0%) and fingerprints (29.2%).

A bit of a leading question perhaps, but the following question, around use cases, was interesting. When asked whether they would be comfortable with biometric data being used in certain situations, just under half (49.4%) said no to all. These included passport and driving license applications, to unlocking smartphones and clocking in at work.

Conversely, 28% said they would be happy with biometric data being used for passport applications, with 27% agreeing for unlocking phones and 25% at airport security. Work-based scenarios were the least palatable according to survey respondents, with 18.7% saying they would feel comfortable with biometrics when clocking in at work, and 16.6% saying yes for accessing their workplace.

This publication has covered the importance of biometrics on various occasions. The last time biometric security had a serious examination was in March last year, following an op-ed from Kevin Gilroy, executive vice president and head of Samsung Business, arguing biometric scanning technology was a ‘game-changer’ for mobile security.

Inevitably, these methods need to be pushed through at the expense of the flailing password for identity management. The report noted how, while fingerprints have security flaws, iris scanning could be the answer, so long as it is built on a trusted security platform, such as FIDO, or protocols with PKI (public key infrastructure) cryptography.

With this in mind, TSheets is looking to introduce biometric facial recognition as ‘the future of employee tracking’. Using its software, an employee’s ‘unique facial features are used to verify identity in the same way a fingerprint scanner would.’ What’s more, TSheets hopes, from the employer’s side, seeing a picture of the employee in question at the time in question will eradicate the risk and lost productivity of ‘buddy punching.’

The question is: would you be happy with such a system in your place of work?