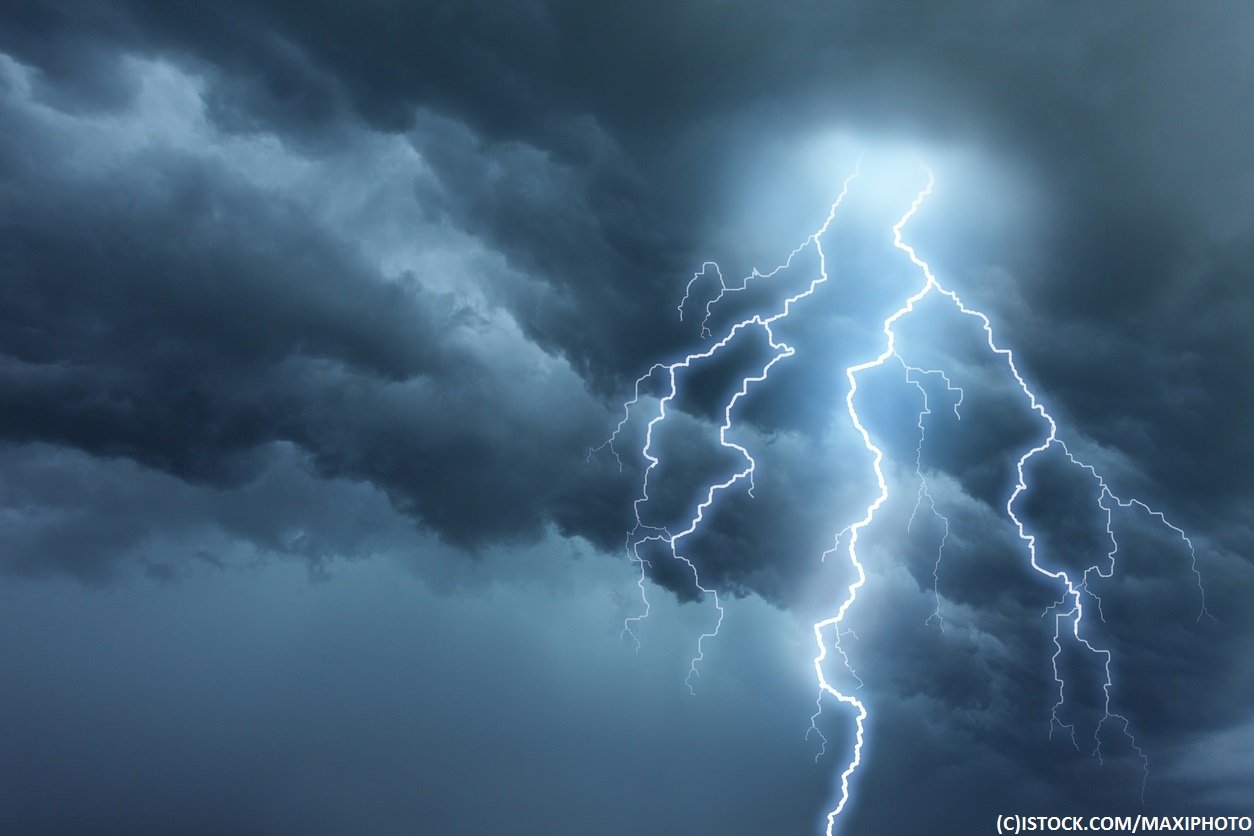 By Natalie Lambert | 23rd January 2018 | Sapho https://www.sapho.com/
Categories: CIO, Cloud, Enterprise Mobility,
Natalie Lambert is the Vice President of Marketing at Sapho. Previously, she was at Citrix where she held multiple product marketing leadership positions and was most recently responsible for the company's multi-product solutions, thought leadership efforts, and positioning of Citrix as a leader in digital workplace technologies. Prior to Citrix, Natalie spent seven years at Forrester Research, where she was the leading expert on end user computing. In that role, she advised clients on technology investments and best practices surrounding the enterprise computing environment. Natalie has been widely quoted in the press, including outlets such as The New York Times and The Wall Street Journal, and has written for Wired, Forbes and CIO.com.

At least, that’s how many IT decision makers are feeling these days. They want the competitive edge that only a slick, productivity enhancing, consumer-grade app can provide, yet they’re still chained to their clunky old legacy systems.

In a recent survey by IDG Communications, on behalf of Sapho, nearly 80 percent of IT decision makers acknowledged an urgent need to modernize their legacy apps. More than nine in 10 say they’re likely to upgrade some of their apps in the next year, citing a better user experience, increased data security, and improved productivity as their top drivers.

At the same time, many find themselves unable to take advantage of cloud-based alternatives, for various reasons. Nearly 60 percent believe apps that touch critical data and systems must remain on-premises for security reasons, while 42 percent say they can’t migrate off legacy systems because they’re mission-critical.

It’s an all-too familiar conundrum for IT decision makers, who face mounting pressure to modernize, but have too much invested in on-premises apps to abandon them completely—regardless of how problematic they are.

The drive to modernize is happening now

Today’s employees regularly use a vast array of consumer apps (Facebook, Instagram, Snapchat, and so on) that all compete to deliver the best user experience, and the expectations created by these consumer experiences is raising the bar on enterprise apps and technology systems. According to the survey, nearly 60 percent of enterprises say they want to deliver a consumer-grade user experience to employees.

Most enterprise apps fall woefully short of their consumer brethren. Two in five IT decision makers say that employees characterize their user experience as “poor.” Fifty-four percent say that employees have to use multiple apps just to finish a task or get an answer, while 52 percent of employees believe it takes too long complete simple tasks. More than 45 percent of employees are overwhelmed by the sheer volume of data they have to sift through to retrieve the information they need.

There are other reasons to upgrade too, which include:

Yet the answer of cloud vs. on-premises apps is less clear

Over the past several years, the need to modernize has driven many enterprises to the cloud. Software-as-a-service (SaaS) and other cloud-based tools initially promised enterprises a way to easily replace existing apps without a huge investment in infrastructure—or throwing away money on unused software licenses.

For enterprises that weren’t ready to migrate completely, hybrid systems offered the best of both the cloud and on-premises worlds.

However, the initial rush to colonize the cloud has died down. Fifty-six percent of respondents say their on-premises applications are here to stay. This is why it is of no surprise that respondents told us that less than 5 percent of their overall enterprise application portfolio will move to the cloud next year.

Why? Nearly half of IT decision makers cite security as their number-one reason to stay on-premises. Fifty-eight percent believe apps that touch critical data or systems need to be on-premise, while 41 percent have security policies baring them from using cloud apps for certain functions.

More than two in five enterprises are simply too dependent on mission-critical legacy systems to migrate. Their business processes are too ingrained in existing systems, which contain too much valuable data and would be far too expensive to rip and replace.

To meet the demand for modernization while keeping crucial legacy systems in place, enterprises need apps that can fully integrate with their existing apps, both on-premises and in the cloud. That’s why 84 percent say integration is a top factor when choosing tools to modernize their applications. Today’s enterprises need apps that can run on multiple devices and systems while integrating with existing cloud apps as well as on-premises infrastructure.

With the right tools to modernize applications, IT decision makers can create a fully upgraded and integrated user experience without scrapping the legacy systems they’ve come to rely on.