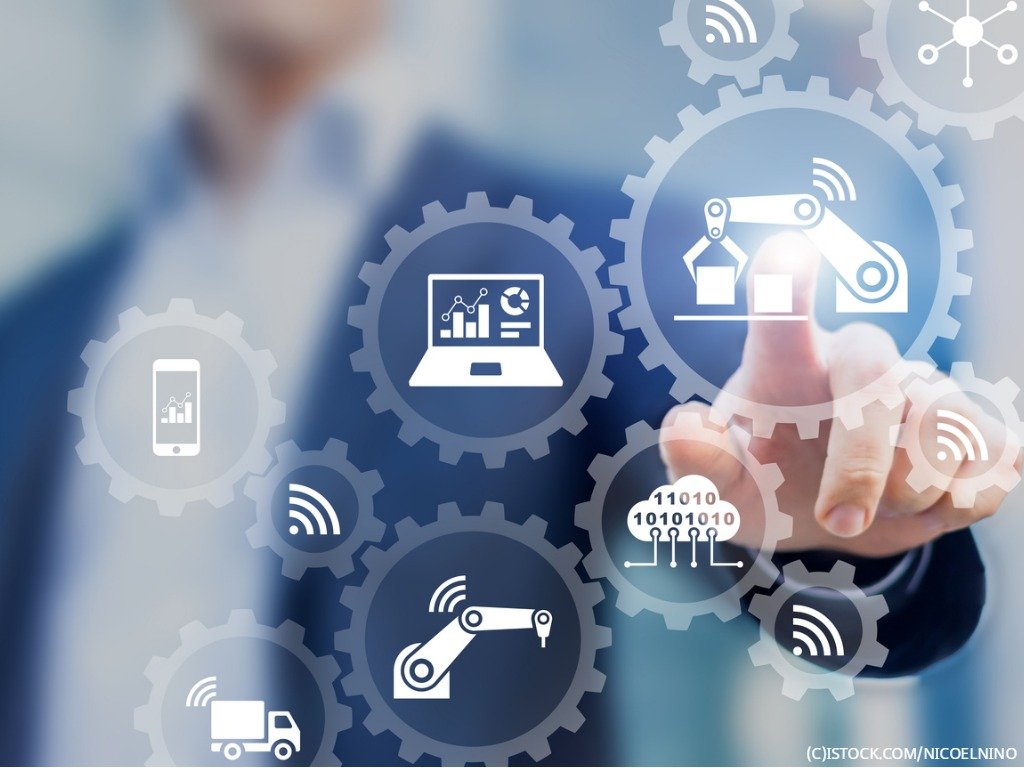 By James Bourne | 9th July 2018 | TechForge Media http://www.cloudcomputing-news.net/
Categories: App Platforms, Collaboration, Enterprise Mobility, Productivity, UX, Wearables,
James is editor in chief of TechForge Media, with a passion for how technologies influence business and several Mobile World Congress events under his belt. James has interviewed a variety of leading figures in his career, from former Mafia boss Michael Franzese, to Steve Wozniak, and Jean Michel Jarre. James can be found tweeting at @James_T_Bourne.

Augmented reality (AR) and virtual reality (VR) over wireless networks is gaining momentum in the industrial sector. According to the latest study from ABI Research, 10% of industrial smart glasses, alongside standalone VR devices, will be connected to 5G by 2026.

The analyst firm argues that many telecom operators, such as Verizon, SK Telekom and Orange, as well as connectivity players such as Qualcomm, Huawei, Ericsson and Nokia, see VR as a key benefit of 5G technologies – when they get here. ABI cites Ericsson’s use of augmented reality troubleshooting in Estonia, expanding to other Ericsson sites in China, as well as Xerox in Israel as interesting use cases thus far.

“Wearing smart glasses, rather than using AR on handheld screens, empowers the worker to use both hands and look directly at the work that needs doing,” said Marina Lu, ABI Research senior analyst. “AR will enable shop floor workers to see a digital twin overlaid on a physical object with assembly or repair instructions according to customised needs. Remote applications that connect field engineers to a remote expert require high-accuracy interaction and low end-to-end latency for time sensitive applications, and thus continuous connectivity is vital.

“When users in field service and maintenance are in remote locations where Wi-Fi is non-existent, devices can leverage 4G and eventually 5G networks to keep these workers connected and safe,” Lu added.

Regular readers of this publication will be aware of various initiatives taking place to bring the benefits of augmented reality (AR) to the enterprise. At the start of this year, the aviation arm of General Electric (GE) successfully piloted AR glasses and video streaming, while further research from ABI in February found that energy and utilities would comprise almost one fifth of AR glasses shipments. Upskill, a provider of enterprise AR software, raised $17 million in March, showing the ambition of the market.

Yet it will be all for naught if the connectivity isn’t correct. As ABI explains, the operators are the ones whose job it is to connect the various services together, from connecting the supply chain, to the factory and product, and understanding end customers. “Ubiquitous connectivity is necessary for users to interact with the surrounding environment and receive on-demand information anytime and anywhere,” said Eric Abbruzzese, ABI Research principal analyst. “New business models that can leverage connectivity capabilities and bring value to end users wherever they are operating need to be developed.”