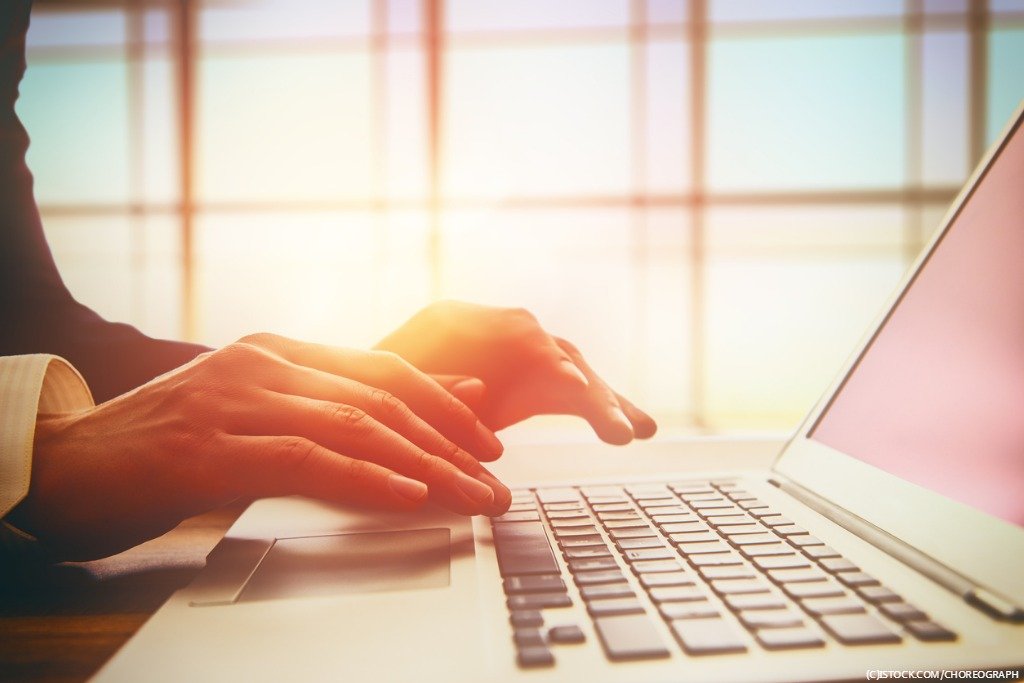 By Enterprise CIO | 6th June 2018 https://www.enterprise-cio.com/
Categories: CIO, Employee Education, Employees, Enterprise Mobility,
Enterprise CIO is a practical resource for CIOs; business app developers; CTOs; business IT and mobilisation professionals, delivering the most insightful, informative and up to the minute news content from around the web.

Gartner’s latest survey has found that less than 50% of IT and non-IT workers believe their CIOs are aware of digital technology problems that affect them. It was found that 58% of European CIOs are more aware of technical challenges than American workers (41%) believe they are.

Whit Andrews, vice president and distinguished analyst at Gartner, said: “Non-IT workers aren't likely to use the IT help desk as their first source of assistance, and are less likely to believe in the value of their IT organisation. Only one in five non-IT workers would ask their IT department to supply best practices for employing technology.”

It was also revealed that millennials were less likely to approach IT support teams via traditional methods. It is interesting to know that around 53% of the surveyed millennials outside the IT department choose internet as the first of their three ways to solve a problem with digital technology. About 32% of IT workers and 7% of non-IT workers claim to be experts in the digital technologies they use in their offices, while 67% of non-IT workers feel that their digital skills are overlooked by the organisation they are working for.

Andrews said: “Millennial digital workers are more inclined than older age groups are to use workplace applications and devices that are not provided by their organisation, whether they are tolerated or not. Our survey found that 26% of workers between the ages of 18 and 24 use unapproved applications to collaborate with other workers, compared with just 10% of those aged between 55 and 74.”

Another survey, which is published in the IDC Worldwide Quarterly WLAN Tracker, reveals that the combined consumer and enterprise wireless local area network (WLAN) market segments decreased 1.3% year-over-year in the first quarter of 2018 with worldwide revenues of $2.24 billion. However, the WLAN segment alone grew 5.5% year-over-year in first quarter of 2018 to $1.31 billion.

The survey shows a demand for network refreshes, digital transformation (DX) initiatives, and the new ways businesses are engaging with customers via wireless networks are positive indicators for continued growth in 2018. Moreover, the 802.11ac standard is responsible for 83.2% of dependent access point unit shipments in the enterprise segment and 95.1% of dependent access point revenues, which marks 802.11n becoming obsolete in the enterprise and making way for the 802.11ax standard coming later in 2018 and ramping up significantly 2019.

Meanwhile, the revenue for consumer WLAN market declined 9.3% in the first quarter of 2018, finishing at $938.6 million. In the same quarter, the 802.11ac standard accounted for 44.9% of shipments and 72.4% of revenue. The 802.11ac standard remained a bright spot in the consumer WLAN segment in the quarter with revenues increasing 6.5% year-over-year and shipments increasing 28.9%.