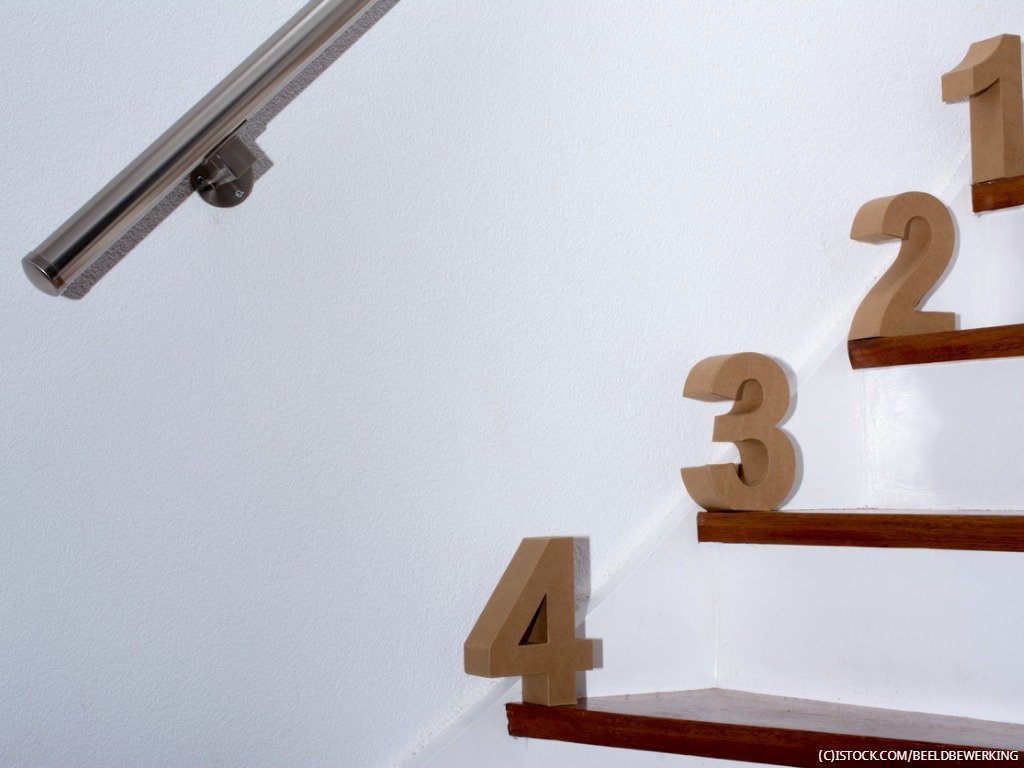 Increasing self-service portal uptake for the service desk can be a yeoman’s task, and many organizations simply say the heck with it and focus on other things, things that they feel they have a better shot at addressing. While there may not always be specific ways to take on such a seemingly unyielding task, there are steps that can be taken to generate success.

Using a real-life example, my colleague Jeroen Janssen, a service management consultant, recently worked with the London School of Hygiene and Tropical Medicine. For example, within the first three month of operation, its self-service portal went from 3% to 40% and eventually to 70%. How was it done?

What follows as are some lessons and thoughts from the project, based on personal experience and from Janssen’s perspectives.

The London School wanted to create a customer-centric portal to take some of the pressure off of its service desk and it main success metric was customer satisfaction. For this project, its members didn’t just want to meet quantitative goals like the number of calls logged, but also wanted to take the internal customer experience to the next level, challenging assumptions and defining services.

This led them to the layout of the portal, which turned into an effort to challenge the assumptions from the language used to group services leading to the tearing down everything and starting from scratch. These efforts led to formation of a customer focus group for design, tweaking of the proposals and approval of said proposals. The findings, ultimately, were simple: Want to increase self-service uptake? Give users a reason to come back to the portal. To do this, listen to your user’s opinions.

The result for the London School was a customer-approved portal design. This led to the creation of templates for services and knowledge items to help maintain a consistent look and feel.

A major step forward in short order, taking the portal live was next. When feedback is received from users, it is reviewed substantially. This dedication pays off and the continuous work on following up on feedback helps keep the portal fresh and users engaged. Additionally, once the portal was live and user feedback was generated, it’s easy to determine what tasks can be moved to the user to be addressed – which is the primary point of the self-service portal. For example, consider adding “smart forms” to the portal as a way for users to find quick fixes, depending on the options they select for their specific issue, and can take pressure off of the service desk operators.

The School also made sure the portal was professionally appealing and use throughout. Service pages clearly outlined each individual service and terms of supply; knowledge items linked to services gave detailed instructions, and so on.

Within a month, 91 percent of calls were rated at least four stars out of five, with 4.7 on average.

While planning your portal, take time early to map out a clear promotional strategy. Your promotional efforts will not only make your organization’s users aware of upcoming changes, it’s also a good way to open communication paths with your users to invite opinions for future development. For the example, the School took the following task:

These efforts were meant to not only inform potential users about the portal, but have them interact with it on a more personal level. The School’s team also sent out a reminder email the day before the portal’s launch and distributing informational flyers on launch day with clear instructions for use.

Alongside this, they invited customers to drop in-sessions and ran a prize drawing with calls submitted via the portal as the way of entering. In the end, 40 percent of the first day’s calls were logged through the portal. The day ended with celebratory cake.

Just because the cake is gone, the party is not over. While it can be tempting to stop promoting the portal once the portal has launched, doing so would be a mistake. The reason for this is simple: The portal will continue to grow and you need to promote such efforts. The publicity will be beneficial when needed. In our example throughout this article, the School continued to promote the benefits in customer emails and meetings and provided demos of the software during support calls.

The passion and enthusiasm with which the service desk team spread knowledge about the tool within the university and with other service departments is the main reason for the increased uptake. It has not only improved teamwork and morale for the university, but also stands as an outstanding motivational story.