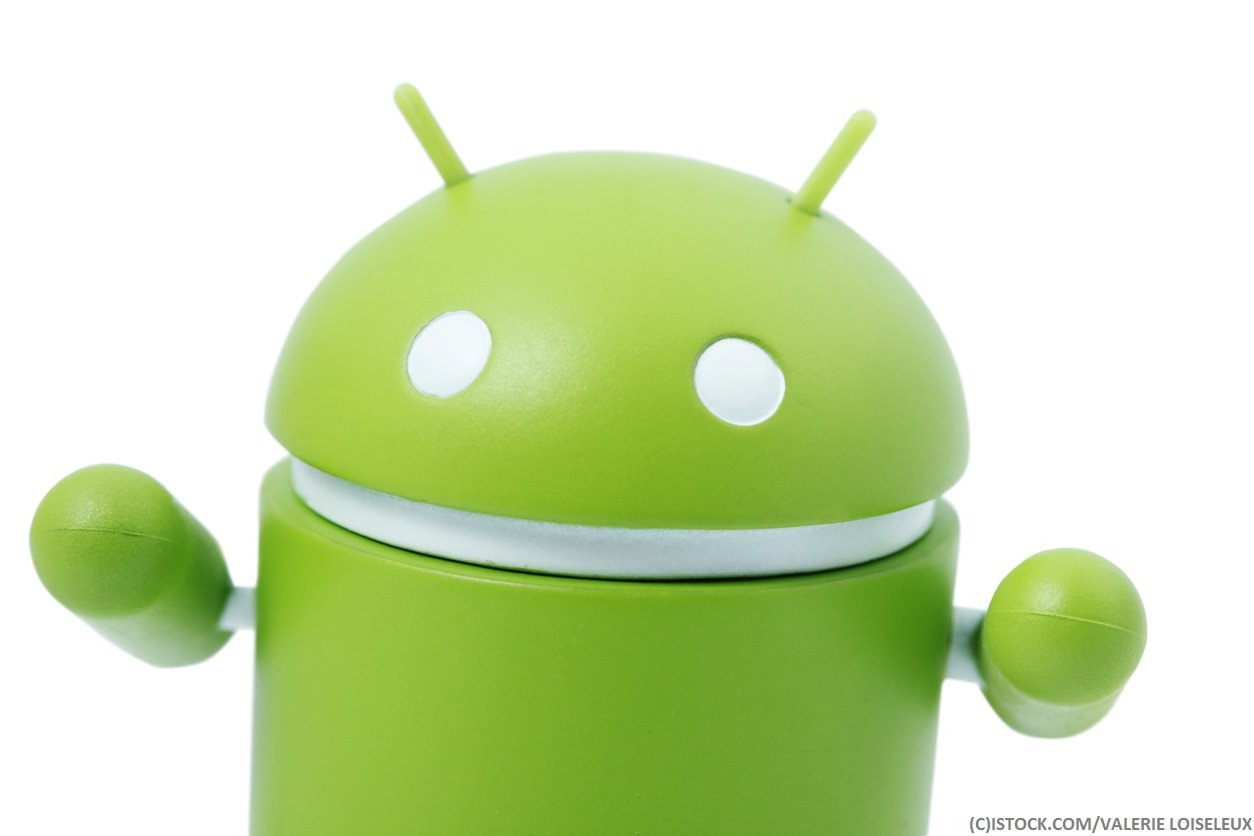 By Chris Koeneman | 25th May 2018 | Tangoe https://www.tangoe.com/
Categories: Android, Development, Enterprise Mobility, Productivity,
As Tangoe MMS’s SVP of Strategy, Chris is responsible for managing the organization’s strategic planning, thought leadership initiatives, and overall customer success. With more than 30 years of professional technology experience, Chris leads Tangoe’s MMS efforts in managing its business objectives, goals, and analytics to more closely align the enterprise’s core competencies to what the global market desires. Chris graduated from Indiana University with degrees in both journalism and political science before continuing his education at Georgia State University. After graduating with an MBA in Technology, he began working for AT&T and Cisco before joining MOBI in 2015. While at MOBI, Chris served in a critical analyst relations function, which remains pivotal in his current role at Tangoe MMS. Each day, Chris brings the innovation, creativity, and leadership displayed throughout his three-decade career to Tangoe MMS. He is an advocate for technology and is passionate about educating enterprises on how MMS and Software-as-a-Service (SaaS) models can create tremendous global value.

Did you catch any of the Google I/O coverage earlier this month? While Google’s developers discussed several impressive new technologies, none were more important for enterprise mobility than Android 9.0.

Believe it or not, some users have piloted tests dating as far back as March. As soon as this year’s annual developer conference came to a close, however, the company officially kicked off Android P—Android 9.0’s public beta testing environment. And, while no Android 9.0 launch date has officially been scheduled, most people anticipate an August release because it follows one year after Android’s last major operating system update.

Regardless of exactly when Google’s next-gen operating system makes its debut, mobility program managers have a lot to learn about Android 9.0’s new tools. So, what better place to start than with five of this technology’s most business-friendly features?

If Smart Reply sounds familiar, it’s because you’ve probably used it once or twice already. As Google’s automated short-response system, the company is integrating this feature into several new innovations this year—Android 9.0 being one that expands Smart Reply’s reach to the mobile operating system level.

From directly inside app notifications, this feature helps device users by automatically generating one-tap responses. That means time savings and increased employee engagement at work. While the technology does have disruptive potential, today’s beta version isn’t exactly ready to shine. Right now, most apps only have one set of standardized responses that aren’t influenced by context or past conversations.

With Android 9.0, mobile employees will be able to highlight text and select images from apps—whether they open the software or not. Android has not only expanded the Smart Text Selection feature to include images, but will soon allow users to press and hold specific text or visuals from the app’s overview display thumbnail to be copied, searched for, and even shared.

The “smart” part of this feature picks up the slack and optimizes employee efficiency by detecting any part of a selection that includes addresses, URLs, or phone numbers to offer relevant suggestions. Once found, this feature works hard to improve user experiences by automatically sending addresses to map apps, launching links from your browser of choice, or dialing phone numbers without manual keypad entry.

Smartphones and even smarter batteries

A shiny, new endpoint device can be a major productivity booster—provided it stays powered up. Android 9.0 is trying to help businesses keep battery levels high by introducing its Advanced Battery feature. By analyzing and learning how a user leverages mobile apps over time, this innovation can effectively eliminate the battery-draining app capabilities each user is least likely to use.

Unlike the two previous features discussed, Advanced Battery does require each end user to manually enable it. Once active, however, it has the potential to extend single charges for longer than any business has ever experienced.

What if meetings were never interrupted by another phone call or text message? It’s certainly an ambitious idea, but one that Android is working hard to make reality. While Shush is still weeks away from being deployed into the Android P beta environment, this feature will silence any noise, vibration, or notification from a device while it’s sitting facedown.

Slices, the other future-facing Android feature, is even further away—it needs more time and development before it’s even close. Using this tool, a search initiated from the home screen should take users to a Google page with real-time app displays and feedback. This means workers can interact with application data—even if they can’t sign into or open the app itself.