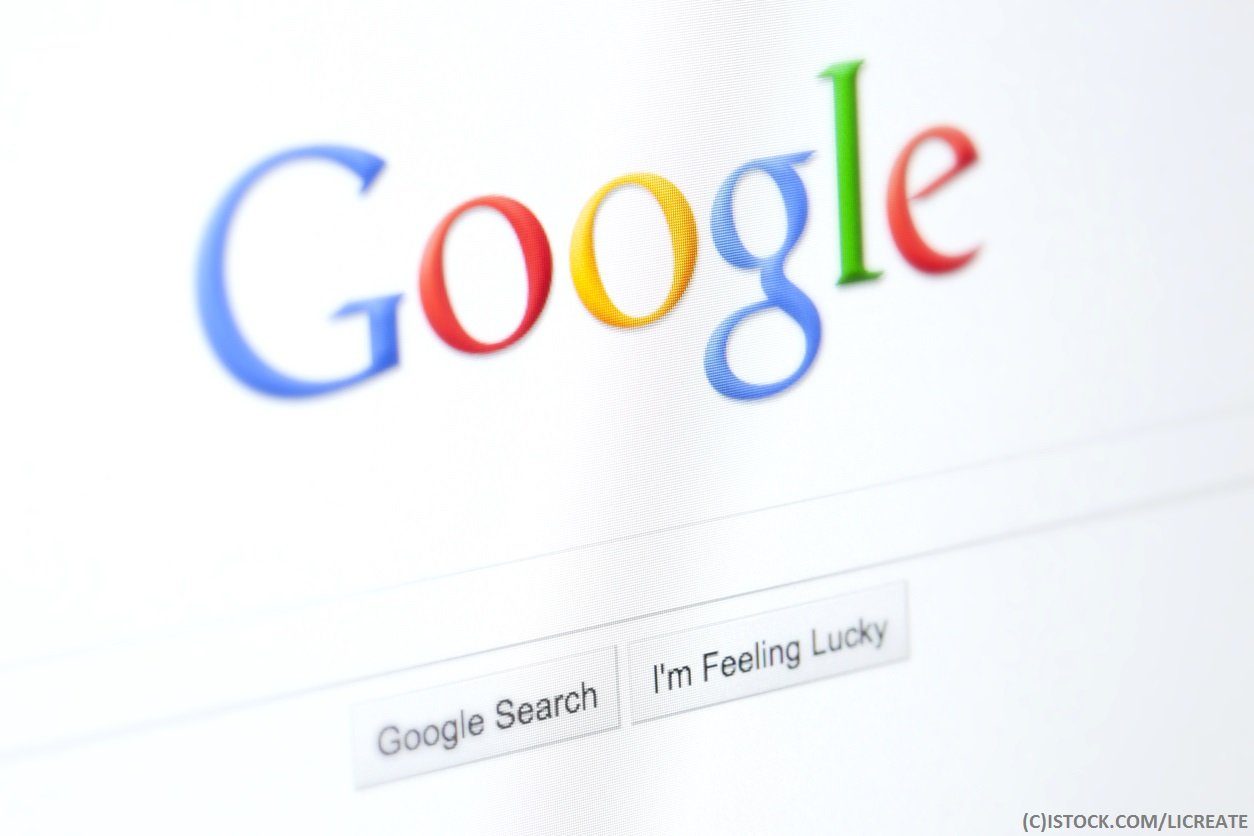 By Enterprise CIO | 15th April 2019 https://www.enterprise-cio.com/
Enterprise CIO is a practical resource for CIOs; business app developers; CTOs; business IT and mobilisation professionals, delivering the most insightful, informative and up to the minute news content from around the web.

Google has unveiled its latest G Suite app called ‘Currents’, with a renewed focus on the enterprise.

The new app will enable people to carry out discussions as well as interactions across their organisation. The app will also play an important role in giving leaders a chance to connect with the employees working within the organisation. Google said that the app has a new look and feel compared to Google+, which was sunsetted at the end of last year. It has been streamlined to make it faster to post content and tag it. Any post that comes out from a company’s top executive can be given priority in the Current streams so that every employee sees it.

The new app will be launching in beta and according to Google, the G Suite firm can now request access to the program. Google+ posts will be transferred over to Currents by its own. Through Current, users can tag their posts easily and also add relevant attachments or images. Once a post has been shared, other users can comment, give feedback and also ask questions related to the post.

The app helps employees to connect users to useful content which they have personalised as per their interests. The content does not go off on Current making it convenient for users to revisit and engage with the post anytime they want.

Previously, Currents was the name of a – now of course discontinued – social magazine app originally released by Google in 2011.

You can read the full blog post announcing Currents here.