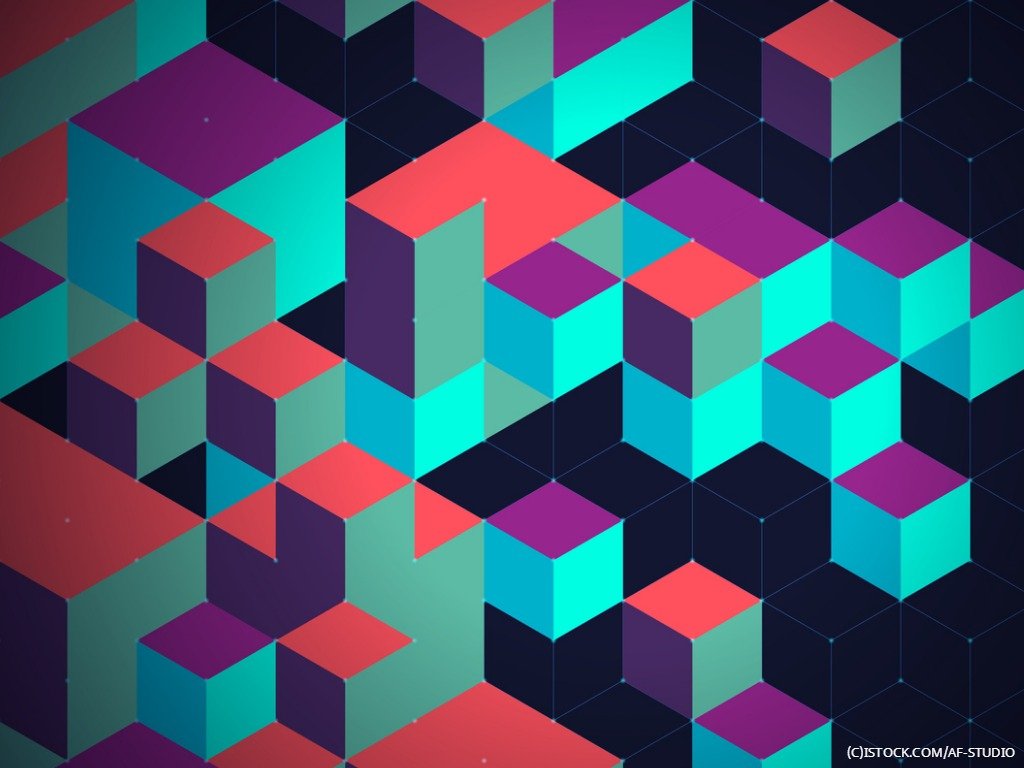 By Chris Obdam | 16th August 2019 | Betty Blocks https://www.bettyblocks.com/
Chris Obdam is founder and CEO of Betty Blocks, a no-code application development platform. Born a programmer, but an internet entrepreneur for the past 15 years, Obdam started Betty Blocks in classic startup style in 2012 with his brother Tim in their parents’ garage. Today the company employs more than 180 people in 3 countries and is still rapidly expanding. Chris’ vision? To make building business applications possible for everyone - no coding skills required!

Blockchain has been around for a little over a decade now. Yet while most IT folk understand that it’s about transaction security, business decision-makers have still to tune in. Ultimately, a hesitant business stance towards adopting blockchain has left many organisations with substandard, costly and centralised data security systems.

One reason organisations have been hesitant to even trial blockchain, is the perceived cost of experimentation, development and implementation. But this cost has fallen dramatically. Skilled (often expensive) coders are no longer essential to building blockchain into digital transaction processes. No-code development platforms now allow tech-savvy business teams (‘citizen developers’) to trial and implement blockchain speedily, easily and at low cost.

The actual code needed to build blockchain into a process is in itself complex. But the beauty of no-code platforms is that they encapsulate that complex code in the form of packages (or blocks) for non-technical developers to simply select on screen and drag and drop into a graphically-presented workflow.

With that in place, the foundations for full-blown blockchain-linked processes are ready to be put into action without the strict need for coding expertise.

To express the concept of no-code visually, you could say it’s the software equivalent of the modern component assembly approach to electronic goods or car manufacturing: each component comes prefabricated to a design defined by highly skilled developers, for others to swiftly assemble into a high quality end-product.

Organisations relieved of the cost of engaging technical developers for blockchain projects, can more easily justify the business case for experimenting with blockchain.

Essentially, decades worth of knowledge is placed at the hands of citizen developers to turn into business-driven prototypes in days and weeks, rather than the many weeks and months traditional coding approaches used to require.

More broadly, citizen development represents a huge opportunity for businesses to innovate digitally. Business people with great ideas who are reasonably tech-savvy, no longer have to queue at IT’s door for closely guarded developer resources. They can craft their own apps. But that said, no-code isn’t an excuse for rogue or shadow IT development. Central IT governance is a must. Controls are needed from IT, else even the most well-meaning projects could turn into a liability.

The solution to such governance stems from what no-code platforms inherently are: cloud-native environments. With your applications being cloud-based, they can be moderated, controlled and governed by IT. As new solutions are delivered by the business, IT can test, optimise, customise and tweak them to meet the organisation’s guidelines.

No solution left behind

Successful implementation of new software is certainly an achievement. However, it’s not where development stops. Blockchain, like all other technologies, will continue to evolve over the coming years. Of course, it’s impossible to predict when, where or how these changes will come, but the good news is that applications built using no-code can easily be upgraded. The moment a no-code platform provider updates a block, such as a piece of blockchain technology, an organisation can deploy it to every relevant application with just a single click.

Taking blockchain to the next level

Since no-code platforms present application components as graphical workflows, rather than as code, a barrier to digital innovation is removed. Multiple departments can communicate, collaborate and share skills. An organisation’s digital innovation capabilities accelerate; each project becoming easier, faster and more expertly crafted with experience.

Blockchain projects often provide just the start of an organisation’s digital innovation ventures with no-code. Much, much more can be accomplished with experience. Can you imagine what you could achieve?