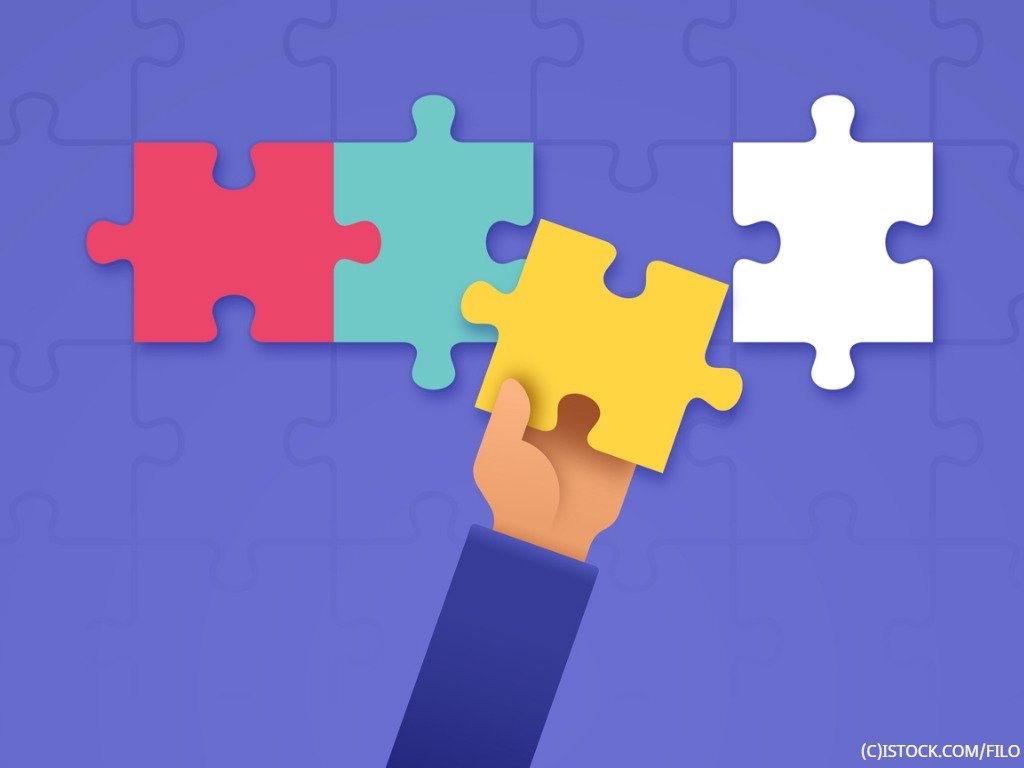 By James Bourne | 11th December 2019 | TechForge Media http://www.cloudcomputing-news.net/
Categories: App Platforms, Applications, Enterprise Mobility, M&A, Wearables,
James is editor in chief of TechForge Media, with a passion for how technologies influence business and several Mobile World Congress events under his belt. James has interviewed a variety of leading figures in his career, from former Mafia boss Michael Franzese, to Steve Wozniak, and Jean Michel Jarre. James can be found tweeting at @James_T_Bourne.

WakingApp offers a proprietary AR platform which focuses on being of use to enterprises across industries. The company said it was ‘thrilled’ to join Scope AR and ‘become an integral part in the delivery of first-class AR solutions to enterprise organisations.’

According to a PTC report around industrial innovation in May, two in three industrial companies polled said they were accelerating augmented reality deployment to improve employee productivity.

Scott Montgomerie, CEO and co-founder of Scope AR, noted similar themes with this acquisition. “We’re extremely pleased with the growth we’ve seen to date of enterprises adopting AR,” he said in a statement. “With that growth comes more knowledge of what our customers need to successfully build AR into their business.

“The WakingApp team brings a great mix of AR development experience and creative thinking to Scope AR as we continue to evolve our WorkLink platform to meet our customers’ current and future needs,” added Montgomerie.

Scope AR had previously secured $9.7 million (£7.4m) in series A funding back in March.