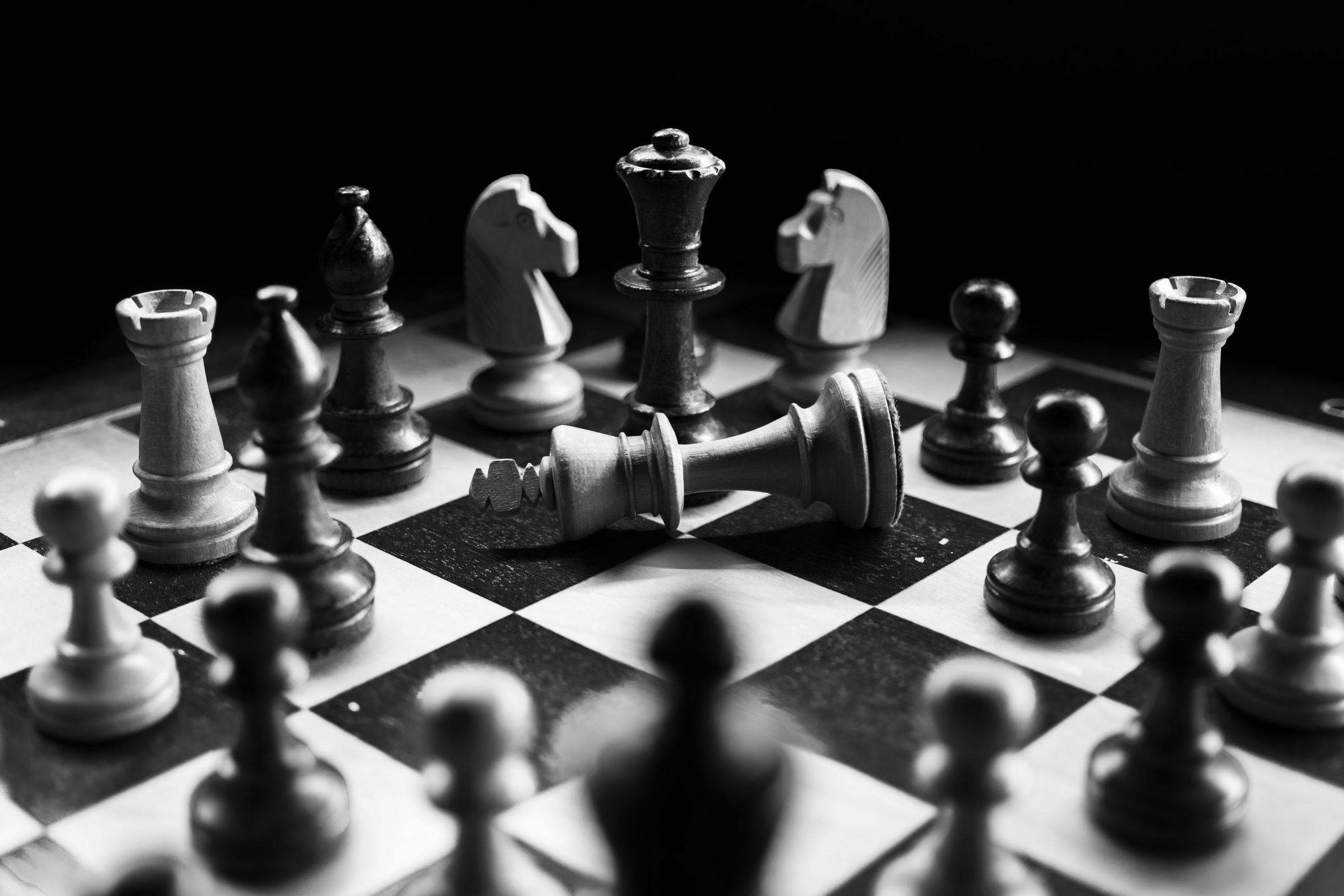 By James Bourne | 4th February 2019 | TechForge Media http://www.cloudcomputing-news.net/
Categories: Applications, CIO, Employees, Enterprise Mobility,
James is editor in chief of TechForge Media, with a passion for how technologies influence business and several Mobile World Congress events under his belt. James has interviewed a variety of leading figures in his career, from former Mafia boss Michael Franzese, to Steve Wozniak, and Jean Michel Jarre. James can be found tweeting at @James_T_Bourne.

Stop us if you’ve heard this one before: a new study from SoftwareONE has found that the majority of organisations are willing to adopt and integrate digital workspace technology, but don’t have a defined strategy in place.

The report, which was put together alongside Vanson Bourne and polling 250 IT and business decision makers, found, perhaps unsurprisingly, that almost all (99%) organisations polled had some form of digital workspace technology. Yet challenges include higher security risks, cited by 47% of respondents, and lack of employee knowledge in how to use the solutions (45%).

Part of the issue is around difficulties with knowing who is in charge. Almost two in three (63%) of those polled said they thought digital evolution was promoted by senior personnel, while an additional 30% argued it was being driven by regular employees.

This can be analysed alongside other contemporary research. A survey from Insight Enterprises in November found that more than half of the 200 executives surveyed – whose employers averaged more than 6,000 workers each – admitted their digital transformation initiatives were either stalled or abandoned.

In terms of the disparity around employees’ needs and that of the business, a study from Gartner in June shed some light. Fewer than half of both IT and non-IT workers said their CIOs were aware of digital technology problems that affected them. What’s more, the traditional channels of IT support desks were gradually being abandoned with each younger generation of employee.

“Employees are pushing hard for change, and it’s not just those at the top who are demanding it,” said Zak Virdi, UK managing director at SoftwareONE. “There’s clear evidence that this appetite for new tech is present throughout the business, which means organisations have to work out how to cater to a very large cross-section of the workforce.

“This should take into account the requirements of everyone at the business,” added Virdi. “Senior managers and board members might seem to be the ones pushing hard for digitalisation, but this is often due to the pressure they are getting from their employees anyway.

“Building the digital workspace is not simply a process of introducing technologies and hoping that they take hold; it’s about having a specific lifecycle plan for every new tool that is introduced,” Virdi concluded. “If businesses adopt and maintain this mindset, the long-term benefits will be significant."

Photo by Felix Mittermeier on Unsplash