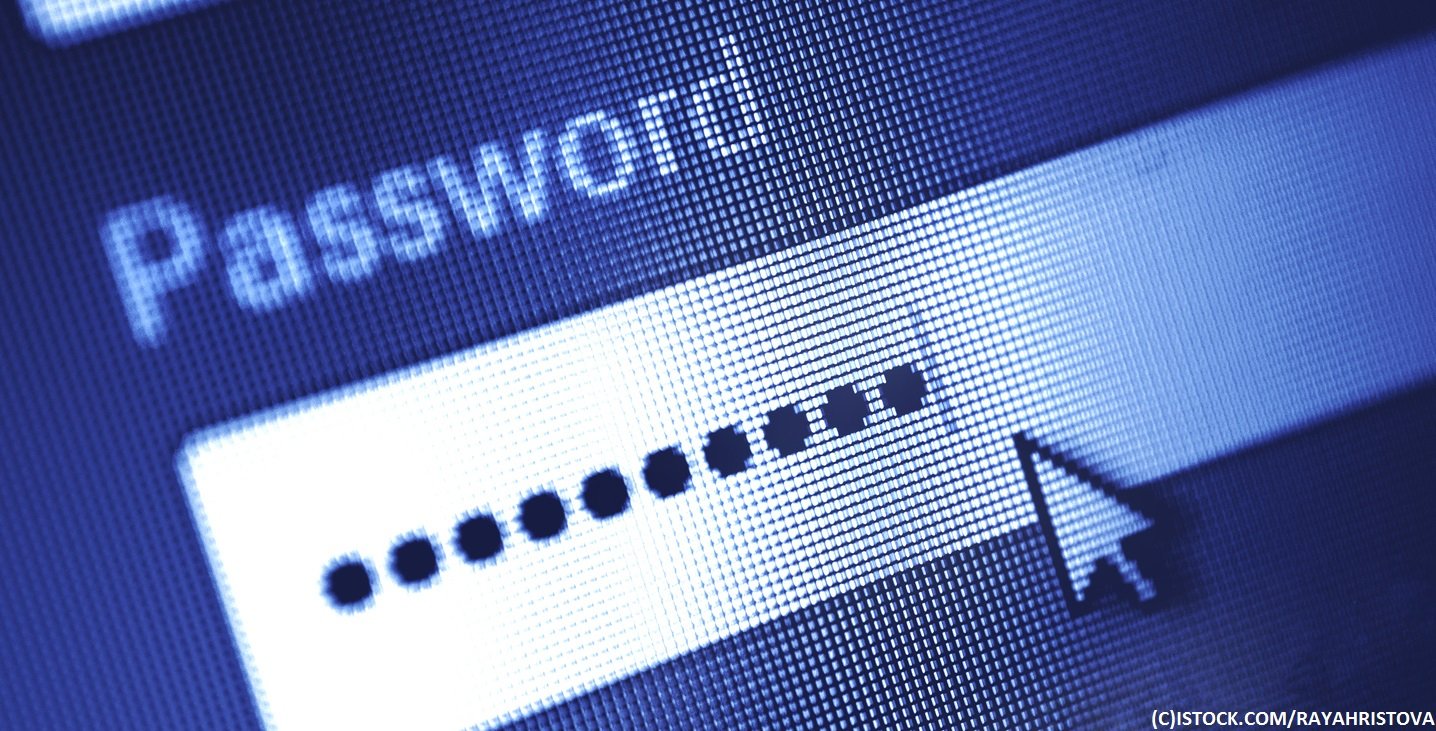 By James Bourne | 28th June 2019 | TechForge Media https://www.cloudcomputing-news.net/
Categories: Data & Analytics, Employees, Enterprise Mobility, Security,
James has a passion for how technologies influence business and has several Mobile World Congress events under his belt. James has interviewed a variety of leading figures in his career, from former Mafia boss Michael Franzese, to Steve Wozniak, and Jean Michel Jarre. James can be found tweeting at @James_T_Bourne.

The password is increasingly becoming an endangered species – and it is an area which vendors focused on Zero Trust Security (ZTS) are becoming increasingly focused. According to a new study from MobileIron, the future of authentication for enterprise services will soon be through mobile devices.

The study, which polled 200 IT security leaders across three continents and at organisations with more than 500 employees, found various concerns with regard to password safety. Nine out of 10 (90%) respondents said they had seen unauthorised access attempts as a result of stolen credentials, adding risk of breaches could be almost halved by the elimination of passwords.

86% of security experts polled said they would do away with passwords if possible – yet the password is by no means an executive headache. All-too-frequent lockouts are met with irritation and frustration by end users, as cited by 63% and 62% of those polled respectively. More than two thirds (68%) said their day was disrupted by password snafus.

Almost three quarters (72%) of security leaders polled said they were actively looking to replace passwords, while 88% of survey respondents said that in the near future, mobile devices would serve as digital identities to access enterprise services and data.

Naturally, this is an area where MobileIron feels particularly confident. Last month, the company announced an update to its Access mobile security and identity solution focusing on zero sign-on. MobileIron said it had created ‘a single point of secure and frictionless access to the perimeter-less enterprise’.

“Enterprises are safe from the risk of passwords while being able to provide mobile-centric, zero-trust security that validates the devices, establishes user context, checks app authorisation, verifies the network and detects and remediates threats before granting secure access to a device or user,” Brian Foster, MobileIron SVP product management told Enterprise CIO at the time.

Many of the top 10 cybersecurity companies analysed by sister publication CloudTech earlier this week – MobileIron included – had Zero Trust as part of their focus. “To compete and grow in the increasingly complex and lethal threatscape of today, businesses need more adaptive, contextually intelligent security solutions based on the Zero Trust Security framework,” wrote Louis Columbus.

It is a sea change for the vendors – but one which will command overwhelming relief from both consumers and enterprises.