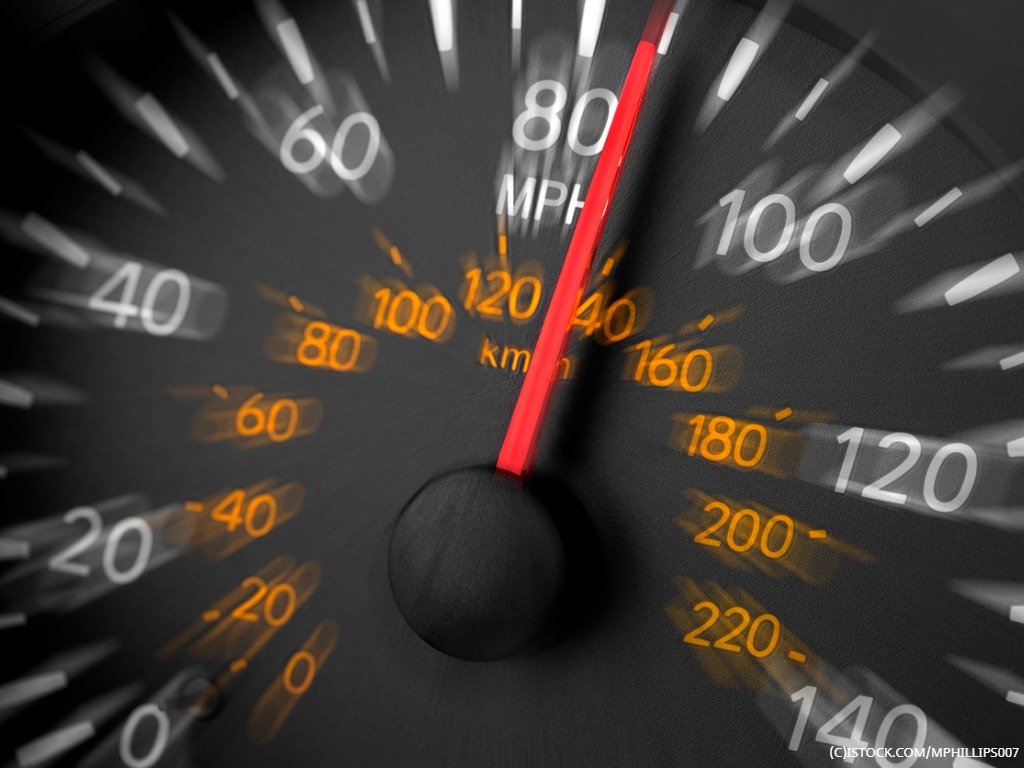 By Enterprise CIO | 14th October 2019 https://www.enterprise-cio.com/
Categories: Enterprise Mobility, M&A,
Enterprise CIO is a practical resource for CIOs; business app developers; CTOs; business IT and mobilisation professionals, delivering the most insightful, informative and up to the minute news content from around the web.

A new analysis on global mergers and acquisitions (M&A) activity in enterprise software found a total of 651 signed transactions in the first half of 2019 (H1-2019).

According to the study, from Hampleton Partners, the trailing 30-month median enterprise value/EBITDA multiple peaked at 17.5x, inching up compared to 2018 levels. The revenue multiples also grew to 3.8x.

In H1-2019, large acquisitions and high-valued transactions reached $71bn (£57bn) that included multiple billion-dollar deals like the $15.1bn (£12.02bn) acquisition of Tableau’s business intelligence analytics and data visualisation business by Salesforce and the $5.7bn (£4.54bn) acquisition of Medidata by Dassault.

Meanwhile, the first half witnessed highest recorded share of private equity or financial holding company transactions, of which 34% were carried out by financial buyers, up from its peak of 31% in 2017 and around 19% in 2018.

Recently, both Celigo and Unqork raised £16.4m and £65.5m in series B funding rounds, respectively. Celigo tailors its solution to various industry verticals as well as different job roles and software suite ecosystems, whereas Unqork looks to differentiate by virtue of its pay-as-you-go model, meaning organisations get charged only for apps live in development.