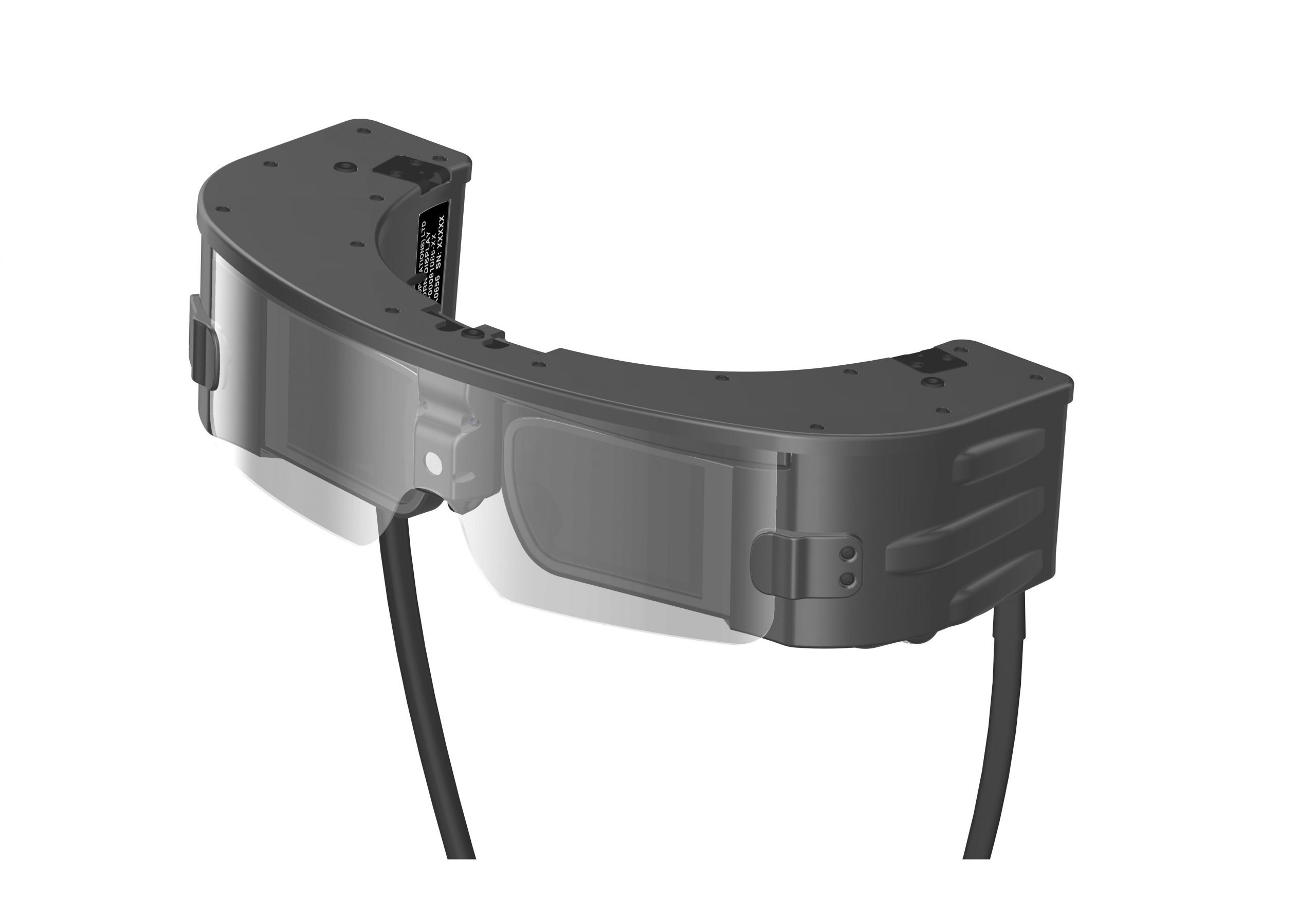 By Enterprise CIO | 9th September 2019 https://www.enterprise-cio.com/
Categories: App Platforms, Enterprise Mobility, Productivity, UX, Wearables,
Enterprise CIO is a practical resource for CIOs; business app developers; CTOs; business IT and mobilisation professionals, delivering the most insightful, informative and up to the minute news content from around the web.

Engineers at BAE Systems have developed a pair of augmented reality (AR) glasses that is claimed to be one of the highest performing and most durable pieces of wearable technology to enter the market.

The glasses, which have been put in a lightweight headset, is said to offer best-in-class head-tracking and imagery stabilisation, with capability of operating in the harshest of environments and on moving platforms.

Though the headset is just a finalised prototype, the final product will be similar to a regular pair of glasses that would use free-space tracking technology to display guidance, targeting, and mission information to the user, along with sensor video. The concept of these glasses was first demonstrated in 2017 and improvements have been made to the system since then. It first had a monochromic display and today it has a full-colour display, which is a two-time increase in the field of view, i.e. 40° x 30°.

The latest prototype also incorporates an inertial head-tracker, which is similar to the BAE Systems’ flagship Striker II head-mounted display.

In May, a study titled ‘State of Industrial Innovation’ by computer software developer PTC found two-third of industries accelerating the deployment of AR to improve worker productivity. According to the survey, 55% of use cases aimed at improving worker productivity focus on delivering instructions and guidance primarily within manufacturing, service, and training environments.