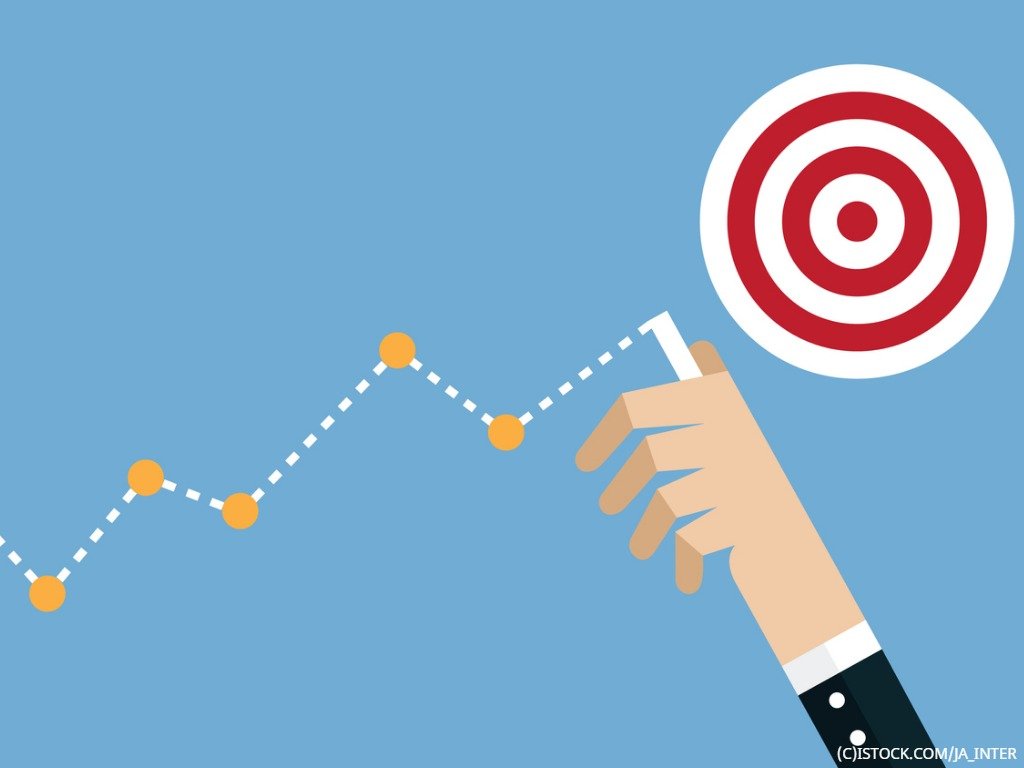 By James Bourne | 19th September 2019 | TechForge Media http://www.cloudcomputing-news.net/
James is editor in chief of TechForge Media, with a passion for how technologies influence business and several Mobile World Congress events under his belt. James has interviewed a variety of leading figures in his career, from former Mafia boss Michael Franzese, to Steve Wozniak, and Jean Michel Jarre. James can be found tweeting at @James_T_Bourne.

It is a question which organisations continue to ponder: what is the right balance between innovation and security? A new report from CompTIA argues that companies are working to balance both sides of the coin – but with issues along the way.

The report, ‘Cybersecurity for Digital Operations’ which is based on a survey of 500 US businesses, found almost half (45%) of organisations polled were ‘completely satisfied’ with their current cybersecurity readiness. While this is a number which evidently needs to go up, only one in five (21%) said the same when surveyed back in 2017.

There remains something of a disconnect between the line of business and IT – a particularly long-held refrain – for cybersecurity. For instance, 91% of execs and business staff said there was a strong understanding of cybersecurity. IT folks pegged this at 78%. Similarly, while 61% of business staff said their organisation’s security initiatives were entirely satisfactory, only a third (35%) in IT believed so.

While the business can only see above the surface of the water to see the duck moving serenely, the IT department, paddling furiously underneath, knows better. Part of this, CompTIA notes, can be remedied by continuing to understand the wide-ranging focus of cyber.

“Businesses are starting to recognise that they need to treat cybersecurity as something that crosses organisational boundaries and isn’t confined to the IT department,” said Seth Robinson, CompTIA senior director for technology analysis. “Cybersecurity is a moving target that requires ongoing vigilance and flexible responses throughout the organisation.”

Almost two in five (39%) companies said they were making a ‘heavy’ use of metrics to evaluate their cybersecurity performance, significantly up from 21% this time last year. Smaller companies are the most likely to invest, the report added – most likely with the help of third-party firms.

Robinson added that with the rise of emerging technology usage, organisations needed more than ever to get things right. “Companies are experimenting with and implementing new technologies, from the Internet of Things and blockchain to augmented reality and artificial intelligence,” said Robinson. “Each of these innovations and others have the promise of new possibilities, but they also create new and unique security complications.”

You can read the full report here (pdf, no opt-in required).