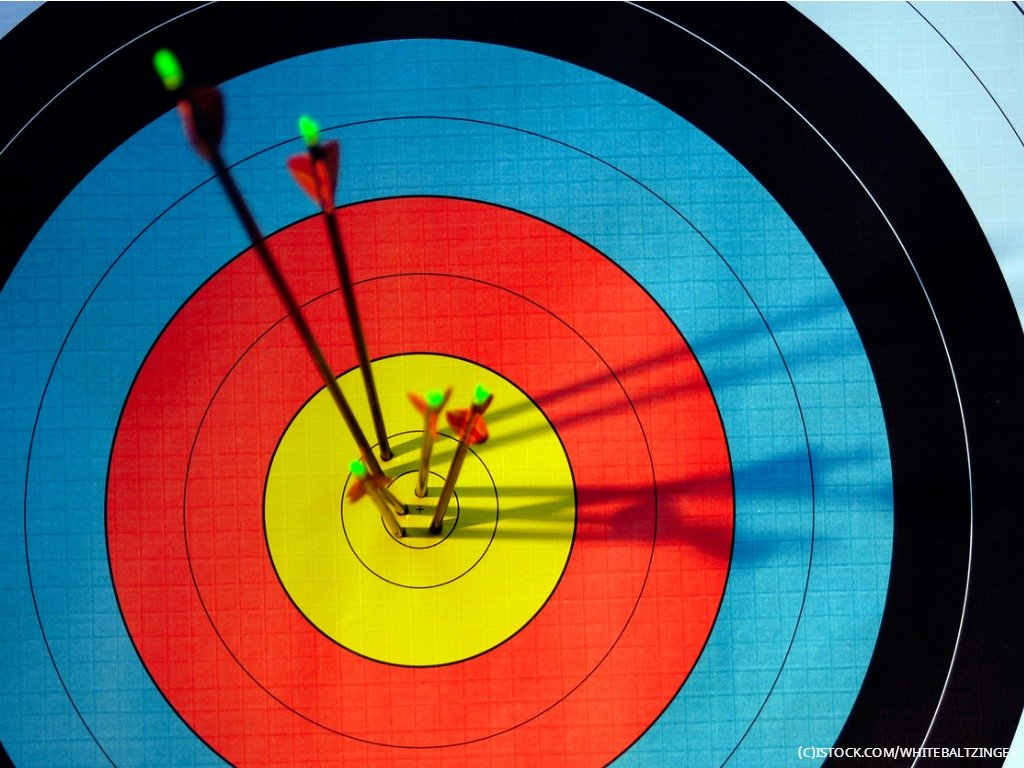 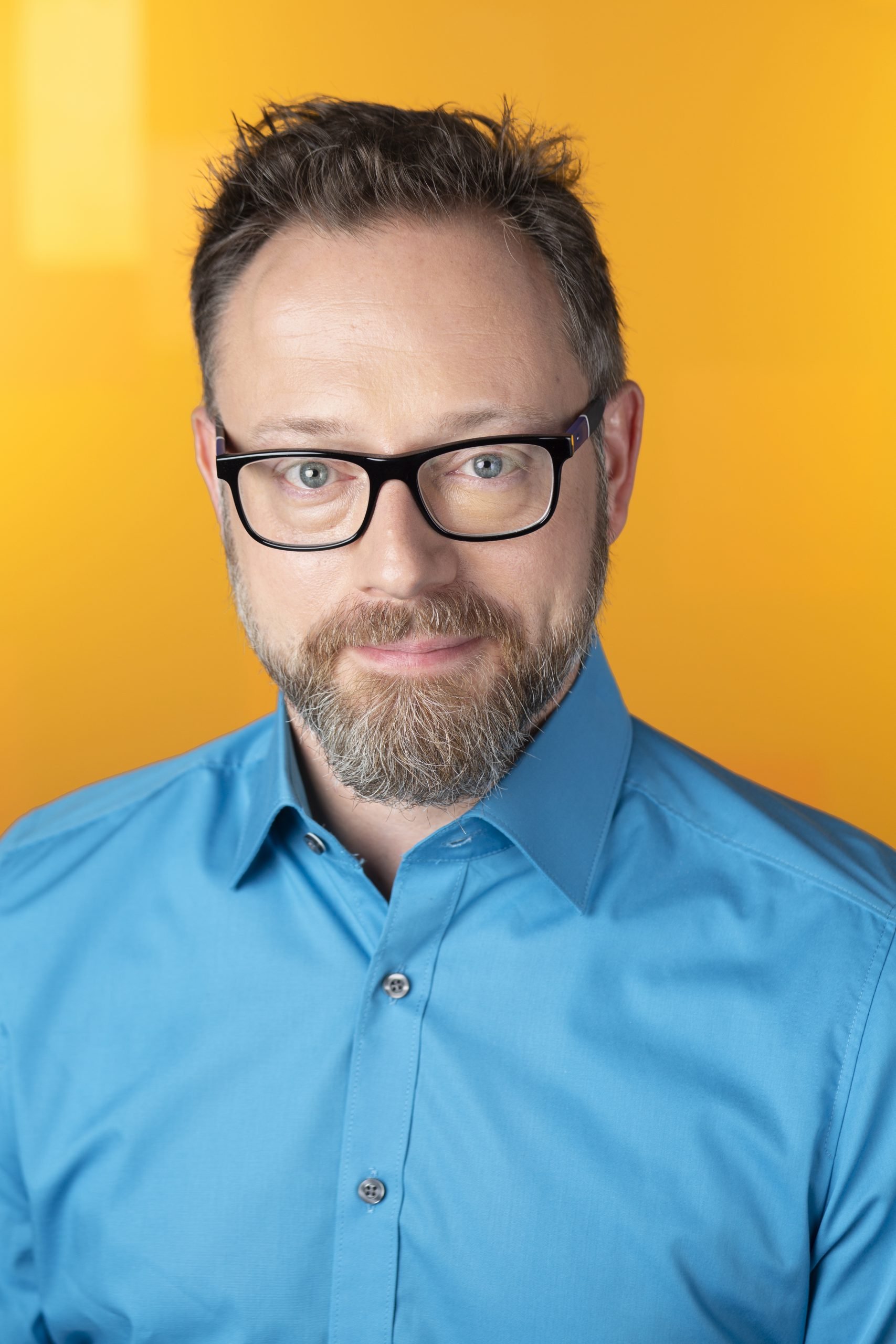 In casual conversation, artificial intelligence (AI) and automation are talked about as if they’re interchangeable, but this doesn’t reflect reality. Automated processes serve the sole function of automating specific tasks without human intervention. AI, on the other hand, is the simulation of actual human intelligence to work on tasks independently.

Despite the clear distinction between AI and automation, a perceptual culmination of the two has ignited fear within the workforce of various jobs of today becoming redundant. These feelings are particularly reflected in the IT services market, where various solutions are touted as having the potential to disrupt jobs.

When addressing the anxieties around AI and automation in IT, the distinction between the two concepts is very important. An AI system, or solution, capable of independently fulfilling the role of a database administrator, for example, is a far-off concept. On the other hand, automation is a staple of today’s IT networks, which have become too complex for humans to manage alone.

The rise of automation in IT is no longer a far-off vision. It’s today’s reality. This is, potentially, a great opportunity. Taking advantage of it, however, requires IT pros to understand the applications of automation in IT—and recognize the importance of developing the right skills.

Out of our hands

Automation in IT has been an inevitable byproduct of the popular software-defined everything initiative. Today, software-defined environments are large and complex, made up of multiple cloud providers and virtualized databases. Monitoring the performance of these networks is an impossible task for humans alone to handle.

Let’s take data centres as a case in point. In the past, handling an issue with a data centre involved administrators manually sifting through log files from various sources to try and establish a problem. In today’s vast virtual data centres, this kind of approach isn’t feasible, but the need for effective monitoring of data centre performance remains. This has led many enterprises to turn to automated solutions.

These automated solutions can provide quick troubleshooting and remediation required by today’s enterprises. When it comes to data centres, enterprises aren’t just deploying automated solutions for improved visibility. The SolarWinds IT Pro Day 2019 survey of IT pros across the globe revealed how enterprises are leveraging automation to address the skills issues. In fact, nearly a third (31 percent) of respondents said their organisations use automation to resolve the data centre labour shortage.

Great urgency is being placed on deploying automation because of its sheer potential. A study by McKinsey found 45 percent of work activities could be automated using already demonstrated technology. The problem is, the current skillsets of the average IT professional can’t cater to the demand for automation deployment. This ultimately presents IT pros with a golden opportunity to fulfil these in-demand roles through realigning their skillsets. But doing so will require professional development to be a priority.

Getting to grips with automation, or any other emerging technology, requires time put aside for skills development. Current indicators show this requirement isn’t currently being met. Nearly eight in 10 tech pros (79 percent), surveyed for the SolarWinds IT Trends 2019 report, say their day-to-day IT tasks extend into time earmarked for career development, with 25 percent saying this always happens.

It is management’s job to change this. It’s vital for training costs to be met, and time put aside, so IT pros can receive enough support with career development. This isn’t just to benefit individual employees—management will also feel the benefits. The success of automation deployment within enterprises, for example, will only be delivered by IT pros who have the skills and expertise to do so.

Even where there’s enough focus on career development internally, there’s still an onus on individual IT pros to prioritize the skills reflective of their career ambitions. There’s currently a great demand in the industry for expertise to implement network automation. IT pros can meet this demand and, in the process, make a name for themselves—but they need the right skills. Experience with configuration management (CM) software, troubleshooting, scripting, and even coding all make up the skills vital to mastering automation.

Back to AI and automation

When talking about automation in IT, it’s important to circle back and keep the distinction between automation and AI in mind. Automation doesn’t pose a threat—it simply takes on the mundane and repetitive tasks not necessarily requiring a human touch.

But automation could hinder IT pros’ job prospects in other ways. By neglecting the development of skills related to automation and other emerging technologies IT pros could become isolated in a future set to be dominated by them. Nurturing skills shouldn’t be seen as one-off training, but as an ongoing learning process. IT pros with the right attitude and outlook will be the ones who not only embrace automation for the good of the business and themselves, but also make their careers a success in the long term. When it comes to new skills, make sure there’s a focus on preparing for the future.