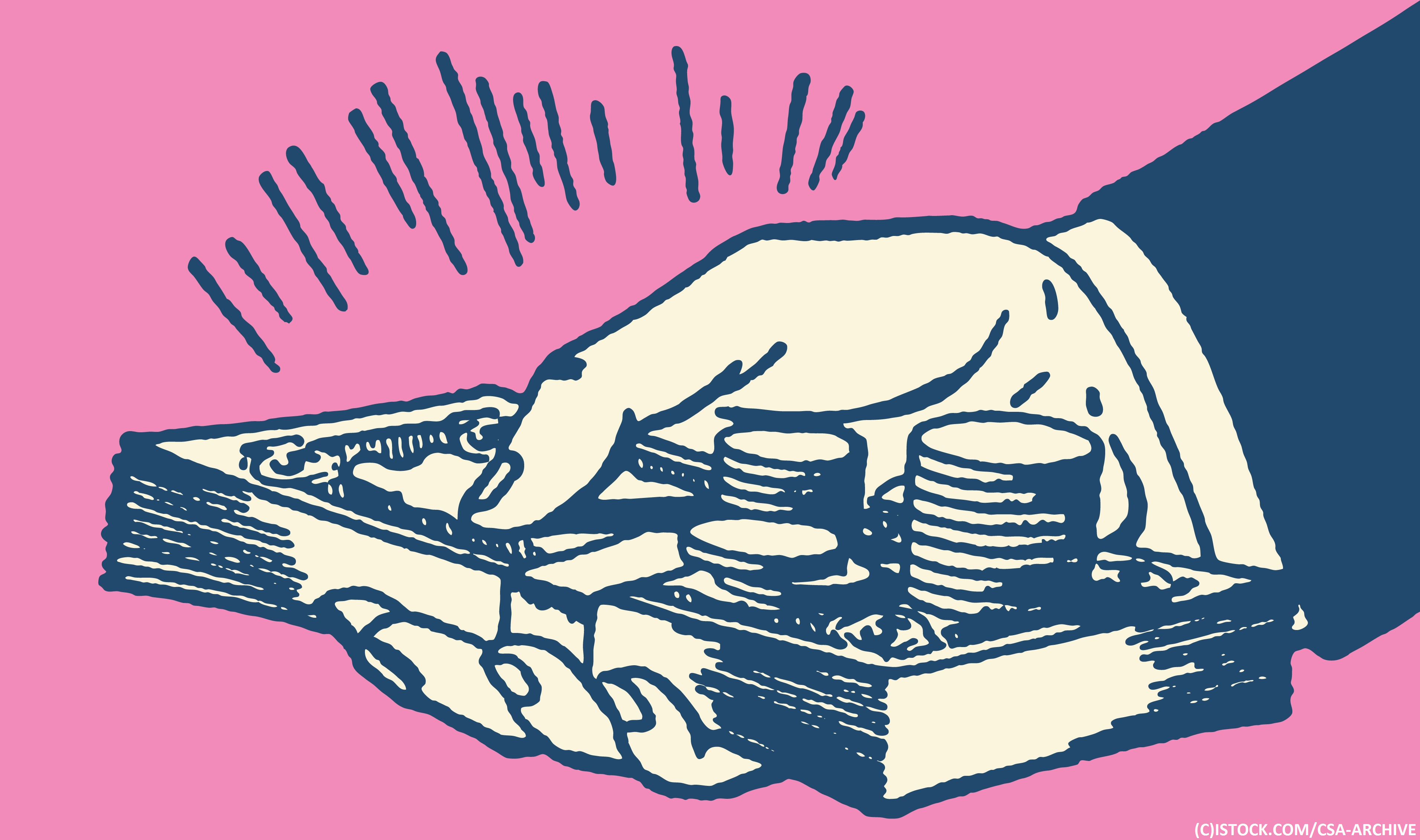 By James Bourne | 27th February 2020 | TechForge Media http://www.cloudcomputing-news.net/
Categories: Applications, CIO, Employees, Research,
James has a passion for how technologies influence business and several Mobile World Congress events under his belt. James has interviewed a variety of leading figures in his career, from former Mafia boss Michael Franzese, to Steve Wozniak, and Jean Michel Jarre. James can be found tweeting at @James_T_Bourne.

The good news is that the CIO’s IT budget is going up – but it remains slow progress.

That’s according to a new report released by IDG. The CIO Tech Poll: Tech Priorities 2020 report, which polled 200 heads of IT, found that three in five (59%) respondents expect their technology budgets to increase in the coming 12 months. Yet this is only just up from 57% the previous year.

Cybersecurity is the primary area of investment amid a hotly contested field, cited by more than two thirds (68%) of those polled. BI and analytics tools were cited by 63% of respondents, ahead of business process management (58%), and AI and machine learning (56%).

For the emerging technologies that are more likely to be researched about than invested in, AI/ML still scored highly, cited by two in five (41%) respondents and only behind 5G devices (44%) and the Internet of Things (41%). A quarter (27%) said they were piloting AI technologies.

The report argued that artificial intelligence and machine learning were ‘surely in the spotlight’, with almost two thirds (62%) of IT leaders polled saying it was a disruptive technology. Almost half (47%) added that AI and ML would have the most significant impact on their organisation over the next five years, well ahead of big data analytics, IoT, and blockchain.

But how much of this money is going onto such initiatives? Over the past 12 months, on average 14% of IT budget was spent with new tech companies. A third (34%) of those polled said they expected this number to rise in the coming year. Evaluating emerging technologies is being done through attending external events – cited by 65%, although it will be interesting to see how that changes with the fear around coronavirus – pilot testing (60%) and reading reviews written by experts (53%).

“Established and proven technologies such as cybersecurity, analytics and workflow tools continue to prove their value to organisations; however, heads of IT are becoming more interested in the innovators and disruptors like AI and IoT,” said Adam Dennison, SVP and general manager at IDG Events. “As they explore these emerging technologies, IT executives are more likely to partner with a new vendor if they can learn more through educational resources such as event interactions and reviews.”

The most recent analysis from IDG, published at the start of this month, found that CIOs were more likely to take on strategic responsibilities in 2020 and beyond, rather than have a transformational focus. Despite this, 89% of execs polled said they were more involved in leading digital transformation initiatives, compared with their business counterparts.