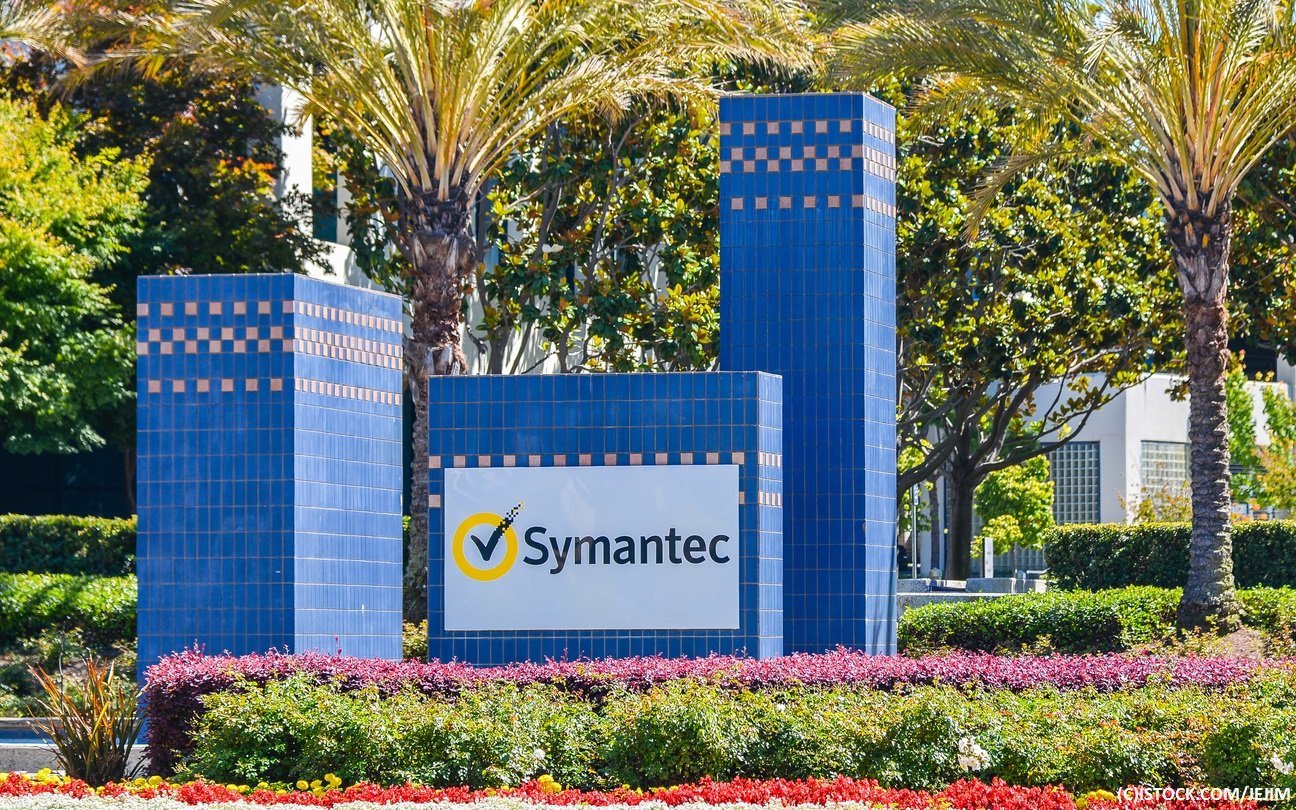 By James Bourne | 8th January 2020 | TechForge Media https://www.cloudcomputing-news.net/
Categories: M&A, Security,
James has a passion for how technologies influence business and has several Mobile World Congress events under his belt. James has interviewed a variety of leading figures in his career, from former Mafia boss Michael Franzese, to Steve Wozniak, and Jean Michel Jarre. James can be found tweeting at @James_T_Bourne.

The move will look to beef up Accenture Security and aim to make it a leading provider of managed security services. Accenture will secure Symantec’s six operations centres, in the US, the UK, India, Australia, Singapore and Japan, with its cybersecurity services business currently including more than 300 employees globally.

“Cybersecurity has become one of the most critical business imperatives for all organisations regardless of industry or geographic location,” said Julie Sweet, Accenture CEO in a statement. “With the addition of Symantec’s Cyber Security Services business, Accenture Security will offer one of the most comprehensive managed services for global businesses to detect and manage cybersecurity threats aimed at their companies.”

Kelly Bissel, senior managing director at Accenture Security, added that the acquisition was a ‘game-changer’. “Companies are facing an unprecedented volume of cyber threats that are highly sophisticated and targeted to their businesses, and they can no longer rely solely on generic solutions,” said Bissel.

The move raised more than a few eyebrows when first announced, given the close proximity between this and the Broadcom-Symantec deal. At the time, it was seen as another deal in a recent spate of Broadcom building out its security services, including buying Brocade for $5.5bn in 2017 and CA Technologies a year later for $18.9bn. Just over two months ago, on November 4, Broadcom announced it had completed the Symantec acquisition.

So what has changed in those two months? It is worth noting that Symantec’s cybersecurity services unit comprises just one of its various strands, from endpoint security to cloud access security brokerage (CASB). At the time of the Broadcom acquisition, as reported by SearchSecurity, Eric Parizo, a senior analyst at Ovum, said he was ‘greatly concerned’ about the future of Symantec’s enterprise business due to Broadcom’s hardware specialism.

This was an opinion echoed by Sounil Yu, a member of the board of advisors at VC firm Strategic Cyber Ventures, who affirmed the Accenture move. “Accenture’s acquisition of Symantec’s MSSP business aligns well on two fronts,” Yu told Enterprise CIO in an email. “First, unlike Broadcom’s hardware-first business, Accenture is a services-first oriented business, so Symantec’s MSSP business model will fit well. Second, both Symantec’s MSSP Operations Center and Accenture’s Cyber Fusion Center are based in Northern Virginia, providing an opportunity for the combined business to share talent and cross-pollinate skills locally.”

A report from 451 Research, due to be released later today (Jan 9) and seen by Enterprise CIO, runs along the same themes, despite nothing Broadcom having been ‘relatively quiet’ on the matter. “It is likely that a services-focused line of business may not be a part of Broadcom’s strategy that, to date, has had a hardware and, more recently, software focus,” the report notes. “The move also follows a similar strategy the company deployed after its acquisitions of Brocade and CA Technologies when it jettisoned Veracode to Thoma Bravo and Brocade’s data centre switching, routing, and analytics business to Extreme Networks.”

451 also affirmed the fit between Symantec and Accenture being a good one. “To remain competitive, managed security service providers must continue to evolve faster than adversaries can adapt and be agile and flexible enough to meet the ongoing demands and risks that come with enterprise digital transformation initiatives,” the report adds.

“Accenture is looking to its acquisition of Symantec’s Cyber Security Services as one of the paths to meet these challenges and current and future security needs of organisations around the globe.”

It is certainly a wider time of change at Symantec. Several senior executives, including Chris Brown, senior director at global system integrators and service providers EMEA, and Nathan Eames, director EMEA cloud solution providers and public cloud, announced through LinkedIn earlier this week they had worked their last day at the company. The moves appeared to be related to the Broadcom acquisition.