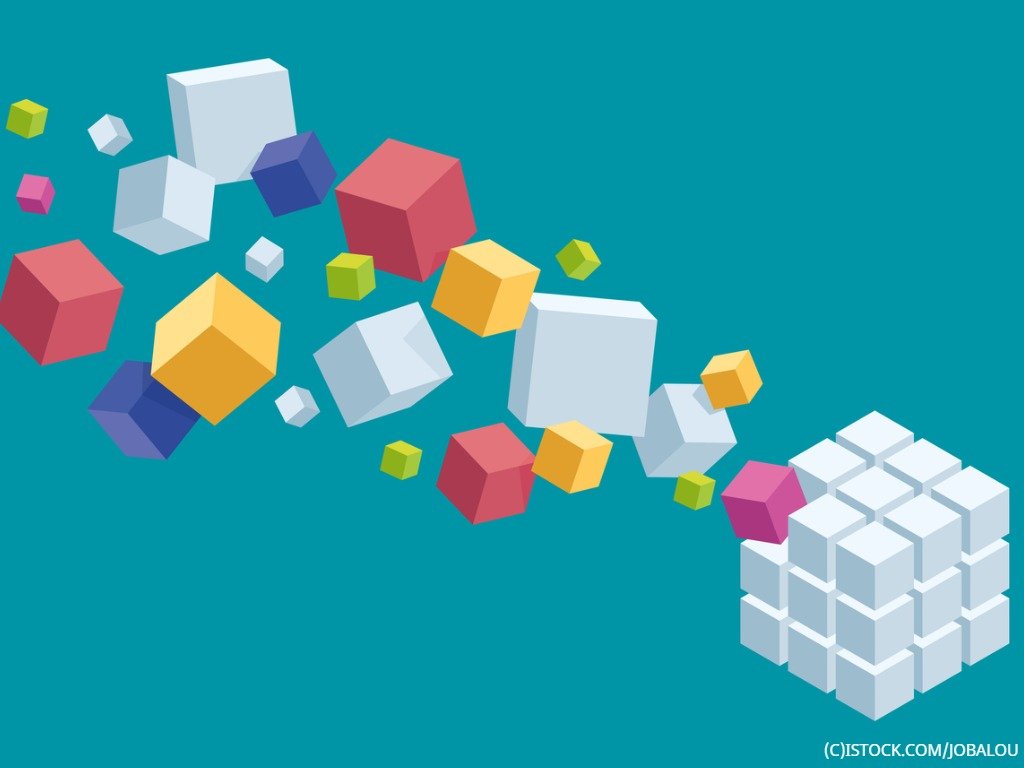 The low-code and no-code enterprise application platform space, one may have considered, was a part of enterprise digital transformation which has matured, served its purpose, and now been siphoned off by the bigger players in the space.

As far back as 2016, this publication was exploring the right direction for the technology as some of the contending horses fell; Reddo Mobility and StarMobile to name two, the latter’s assets being incorporated into PowWow Mobile. Since then, a lot of the news has focused on exits; SkyGiraffe to ServiceNow in 2017, Sapho acquired by Citrix in 2018. Only last month came the news of AppSheet being acquired by Google Cloud.

One company, however, remains steadfast in its standalone vision around both the benefits and potential pitfalls of low- and no-code development.

Betty Blocks, a Netherlands-based startup, lays down its ethos immediately around the empowerment of no-code users. “To set the record straight, citizen developers should not replace IT departments or professional programmers,” the company writes. “The role of citizen developers is meant to lessen the burden on IT department backlogs so that IT can maintain focus on larger, more complicated projects.”

CEO Chris Obdam explains the yin and yang balance which needs to be sought between business and IT. “There is tons of no-code tooling out there, which helps you to build your app, but if you don’t do that in a governed and controlled way, you’re just introducing more shadow IT and more problems,” Obdam tells Enterprise CIO. “You get the short-term problem fixed, but the company-wide problem in terms of shadow IT is only increasing.”

Make no mistake, Obdam believes; this is a problem which rests at the feet of the CIO. Anything which relates to data privacy and security in the context of digital transformation is bound to have that focus. Add in the fact that your employees are becoming increasingly data-literate, and it can cause headaches.

“It’s important for a CIO to understand that it’s not about tooling to speed up development,” adds Obdam. “That is the baseline of it of course – but it’s all about the governance of all this. You can start by detailing inventory and what tools are used, but we say it also starts with educating people.

“Right now, an IT department says no. We say turn that story around; say yes to your organisation, but ask us for help, and provide guidelines and guardrails.”

As with so much technological change, most of the battle is won around the cultural side as much as the technical initiatives. For Betty Blocks’ own hiring, this is often a deal-breaker. Obdam says he hires around ‘attitude and intelligence’. Naturally, if a candidate has plenty of intelligence, they will also have enough initiative – perhaps a dangerous amount – to become data-literate. One no-code developer, for instance, has a degree in veterinary science.

Yet some things never change when it comes to IT personnel. “It’s the same as in the 1970s, the 90s and in the 2000s again – a lot of people in IT are being converted from one job to another,” says Obdam. “You see that across the board today – especially with data scientists. In that area, the demand is so high that people need to change there.

“If you give [employees] the opportunity, as a company you can have a more bottom-up approach to talent for it.”

Writing to customers and partners following AppSheet’s acquisition, CEO Praveen Seshadri noted the maturation of the industry and the need for automation in the enterprise. “With the rise of low- and no-code platforms, citizen development has emerged as the strategic way for modern organisations to invest, innovate, and compete,” Seshadri wrote.

The rise of artificial intelligence and machine learning has been evident in driving automation on; and Obdam notes that no-code is no different. Betty Blocks is currently working with implementing machine learning in beta – ‘if you are on a page we suggest what could be a next step’, as he puts it – meaning data scientists might not be needed that much going forward.

“The interesting part about low-code is that all the apps which are built are, in a way, controlled,” he says. “So you have this big dataset of application structures, and if you use machine learning right, as we’re doing right now, we see those patterns evolving.”

One evolving pattern could turn accepted tech theory on its head. For years, every conversation has been around the strength of the data. If you don’t have data, then your IoT initiative, your enterprise mobility initiative, will come to nothing. Yet with machine learning, you can pick a pre-packed data set, apply the right algorithm, and you’re part of the way there. Last week, Google published 25 million free datasets through the release of Dataset Search.

This is where no-code and low-code truly fits in, as the data itself democratises. “I was always a little bit sceptical when they said data was going to be the next gold,” explains Obdam. “AI and machine learning is becoming more and more accessible for people who are not necessarily data scientists or professional coders.

“Data is really valuable, especially for companies [such as] Google and Microsoft. Of course they’re not going to share usage data for their advertising, but a lot of surrounding datasets, they are sharing that more and more to the public.

“I’m hoping for artificial intelligence in a couple of years from now – there’s this niche where you want to find an algorithm, you just do a Google search, and you find a specific algorithm for it,” Obdam adds.

Read more: What should the role of IT be in low- and no-code application development?