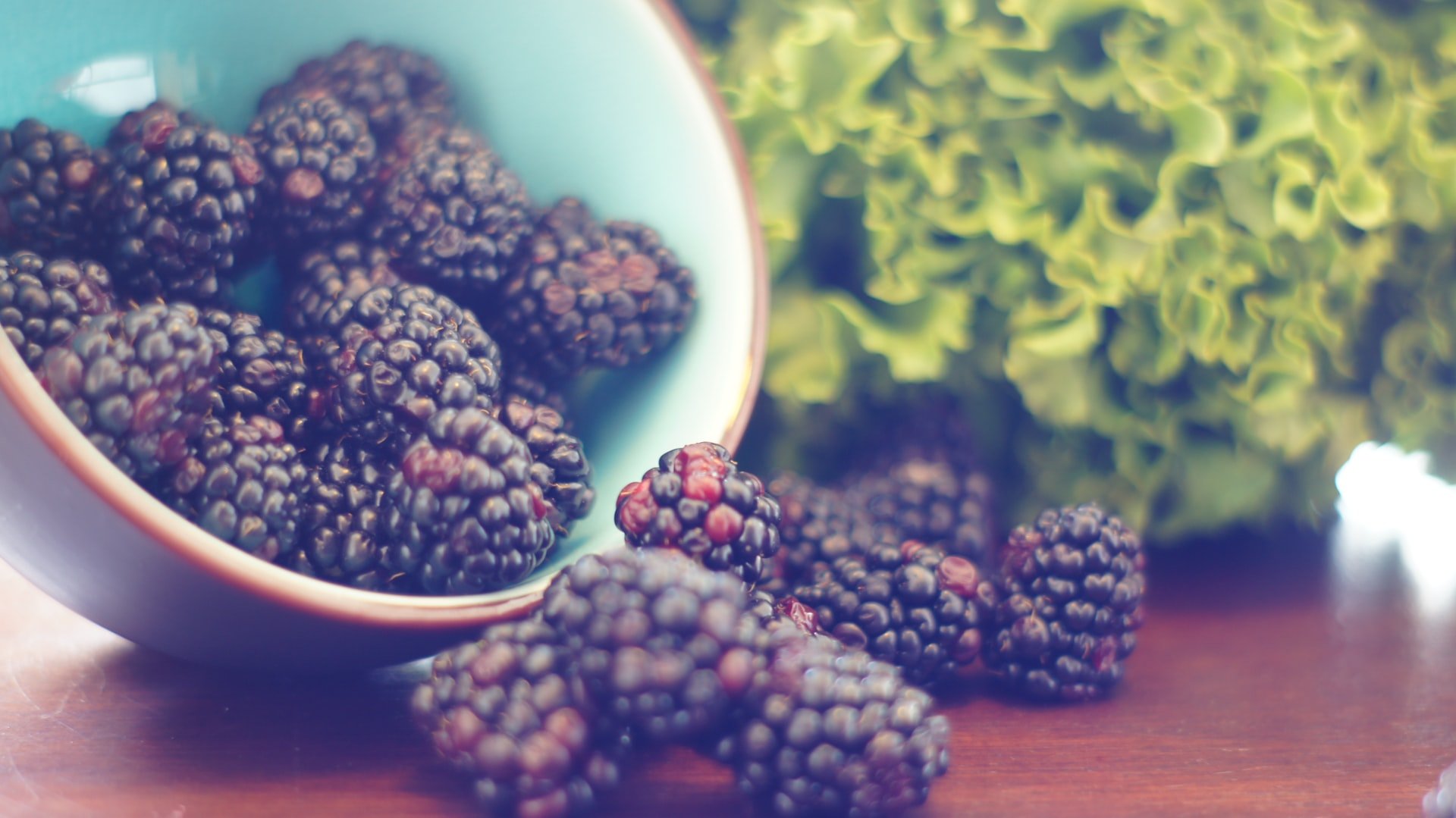 By James Bourne | 23rd June 2020 | TechForge Media https://www.cloudcomputing-news.net/
Categories: BlackBerry, Enterprise Mobility, Mobile, Security,
James has a passion for how technologies influence business and has several Mobile World Congress events under his belt. James has interviewed a variety of leading figures in his career, from former Mafia boss Michael Franzese, to Steve Wozniak, and Jean Michel Jarre. James can be found tweeting at @James_T_Bourne.

A report from Frost & Sullivan has praised BlackBerry’s security capabilities, saying the company can protect ‘upwards of 96%’ of all cyberthreats as well as all IoT endpoints.

The report assessed the cyberthreat landscape more generally and found that comprehensive endpoint-based security can protect up to 97% of attacks. This percentage is likely to increase due to the growing number and importance of IoT devices. Across industry, the next five years are likely to see at least a doubling of new devices – building automation is expected to see 30.2 billion new devices by 2025, compared to 13bn today, for instance.

Frost & Sullivan outlines the rationale explaining the difficulties enterprises face. Control and visibility across the proliferating endpoints is a multi-faceted problem: the difficulty in choosing between thousands of security solution providers increases, while managing scale is also important.

“The IoT has created a scale issue where the size of the environment of endpoints, data, and threats is making the job of the CIO and CISO unmanageable,” the report notes. “The demand for instant communications and the market’s cybersecurity skills shortage contribute to the growing scale problem.”

A Zero Trust security strategy is a key solution going forward, taking the approach of ‘our systems are inherently at risk unless proven secure.’ Writing for sister publication CloudTech in November, Louis Columbus looked at the manufacturing sector as a case study, and cited multi-directory brokering – Centrify as the example – as an approach to secure a company’s identity repositories. MobileIron is one of many vendors moving swiftly to Zero Trust, with the theory that enterprises’ mobile devices can be their digital identity, backed up by a unified endpoint management (UEM) platform.

BlackBerry was praised in the report for its breadth of portfolio as well as variety of use cases, from ‘comprehensive’ Zero Trust-based UEM to AI-driven endpoint security. While not every aspect of an enterprise IT estate is covered, such as older operational technology devices and non-API technologies, such as office printers tied to a local area network (LAN), the general consensus was strong.

“BlackBerry’s portfolio of services covers the IoT: the endpoint itself; its operating system; any data it uses, transfers, or otherwise connects with; the systems, users, and partners that interact with the enterprise, its endpoints, and its data; and edge use cases that come from the dissolution of the traditional network perimeter,” the report noted.

“For enterprises, we predict global cybercrime-related costs to hit $5 trillion in 2020 and the number of new connected devices to rise to 67 billion devices by 2025, an increase of 167% form 2019, said Roberta Gamble, partner and vice president at Frost & Sullivan. “Indeed, the swift pace of technologial innovation, combined with companies and individuals’ ever-increasing demand for mobility, means that the attack surface area will expand by an overwhelming amount.

“For almost any organisation, the question will no longer be if it will face a cyberattack – but rather, when,” Gamble added. “It is an imperative that all businesses ensure that endpoint security is the foundation of their strategy.”

Elsewhere, BlackBerry announced that its QNX software – which was praised in the report for being a ‘smart and secure’ operating system and middleware – had been embedded in more than 175 million cars on the road. Customers include Audi, BMW, Ford, Jaguar Land Rover, Mercedes-Benz and Porsche.

Photo by Chie Carroll on Unsplash