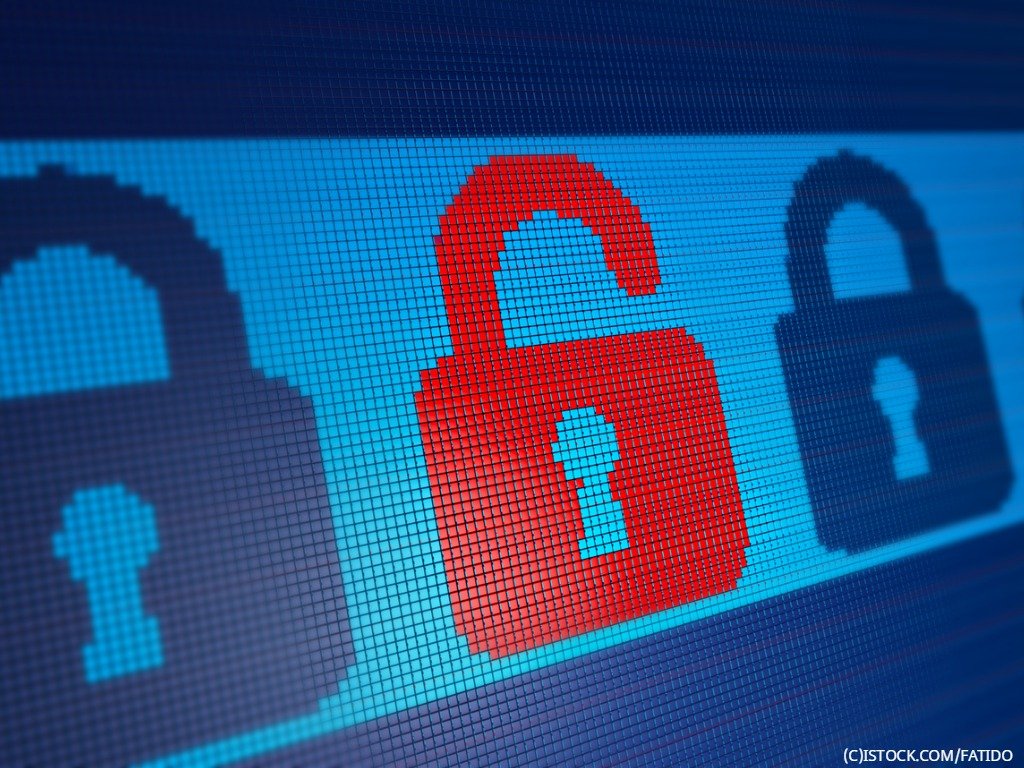 These and many other insights are from Verizon’s 2020 Data Breach Investigations Report (DBIR), downloadable here (PDF, 119 pp. free, opt-in). One of the most-read and referenced data breach reports in cybersecurity, Verizon’s DBIR, is considered the definitive source of annual cybercrime statistics. Verizon expanded the scope of the report to include 16 industries this year, also providing break-outs for Asia-Pacific (APAC); Europe, Middle East and Africa (EMEA); Latin America and the Caribbean (LAC); and North America, Canada, and Bermuda, which Verizon says is experiencing more breaches (NA).

Key insights include the following:

Verizon’s DBIR reflects the stark reality that organised crime-funded cybercriminals are relentless in searching out unprotected endpoints and exploiting them for financial gain, which is why autonomous endpoints are a must-have today

After reading the 2020 Verizon DBIR, it’s clear that if organizations had more autonomous endpoints, many of the most costly breaches could be averted. Autonomous endpoints that can enforce compliance, control, automatically regenerating, and patching cybersecurity software while providing control and visibility is the cornerstone of cybersecurity’s future. For endpoint security to scale across every threat surface, the new hybrid remote workplace is creating an undeletable tether to every device as a must-have for achieving enterprise scale.

The lack of diligence around asset management is creating new threat surfaces as organisations often don’t know the current health, configurations, or locations of their systems and devices

Asset Management is a black hole in many organisations leading to partial at best efforts to protect every threat surface they have. What’s needed is more insightful data on the health of every device. There are several dashboards available, and one of the most insightful is from Absolute, called the Remote Work and Distance Learning Insights Center. An example of the dashboard shown below:

Cybercriminals are very opportunistic when it comes to attacking high-profile targets in their regions of the world. Concerted efforts of cybercriminals funded by organized crime look for the weakest threat surfaces to launch an attack on, and unprotected endpoints are their favorite target. What’s needed is more of a true endpoint resilience approach that is based on a real-time, unbreakable digital tether that ensures the security of every device and the apps and data it contains.

Cloud assets were involved in about 24% of breaches this year, while on-premises assets are still 70%

Ask any CISO what the most valuable lesson they learned from the pandemic has been so far, and chances are they’ll say they didn’t move to the cloud quickly enough. Cloud platforms enable CIOs and CISOs to provide a greater scale of applications for their workforces who are entirely remote and a higher security level. Digging deeper into this, cloud-based Security Information and Event Management (SIEM) provides invaluable real-time analysis, alerts, and deterrence of potential breaches. Today it’s the exceptional rather than the rule that CISOs prefer on-premise over cloud-based SIEM and endpoint security applications. Cloud-based endpoint platforms and the apps they support are the future of cybersecurity as all organizations now are either considering or adopting cloud-based cybersecurity strategies.

One of the most valuable insights from the Verizon DBIR is how high of a priority cybercriminals are placing on stealing personal and privileged access credentials. Shutting down potential breach attempts from stolen passwords involves keeping every endpoint completely up to date on software updates, monitoring aberrant activity, and knowing if anyone is attempting to change the configuration of a system as an administrator. By having an unbreakable digital tether to every device, greater control and real-time response to breach attempts are possible.

Autonomous endpoints that can self-heal and regenerate operating systems and configurations are the future of cybersecurity, a point that can be inferred from Verizon’s DBIR this year. While CIOs are more budget-focused than ever, CISOs are focused on how to anticipate and protect their enterprises from new, emerging threats. Closing the asset management gaps while securing every endpoint is a must-have to secure any business today. There are several cybersecurity companies offering endpoint security today. Based on customer interviews I’ve done, one of the clear leaders in endpoint resilience is Absolute Software, whose persistent-firmware technology allows them to self-heal their own agent, as well as any endpoint security control and productivity tool on any protected device such as their Resilience suite of applications.