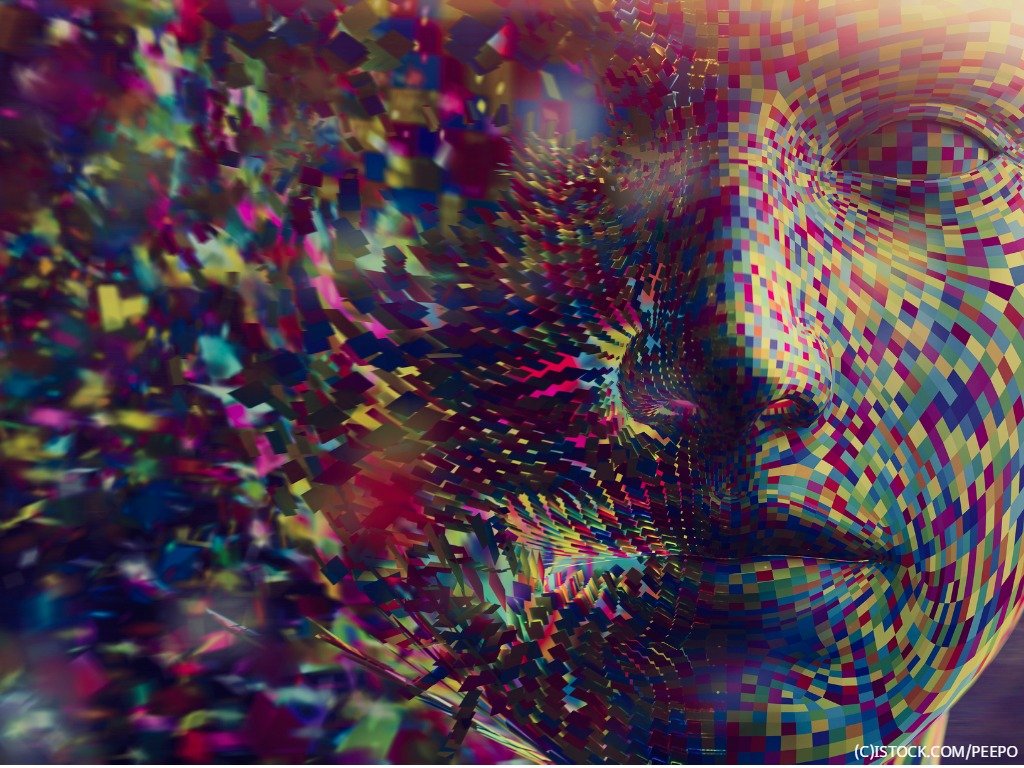 By Enterprise CIO | 3rd March 2020 https://www.enterprise-cio.com/
Enterprise CIO is a practical resource for CIOs; business app developers; CTOs; business IT and mobilisation professionals, delivering the most insightful, informative and up to the minute news content from around the web.

Organisations adopting artificial intelligence (AI) alongside other emerging technologies in finance and operations are likely to see their annual profits grow 80% faster, according to a study from Oracle.

The study, titled ‘Emerging Technologies: The Competitive Edge for Finance and Operations’, found that of the 700 respondents polled, 37% of finance organisations have seen a reduction in errors after they embraced emerging technologies. 72% of organisations using AI were found to have a better understanding of overall business performance, while 83% of executives believe AI to completely automate financial close processes within the next five years.

“AI, IoT, blockchain and digital assistant capabilities enable organisations to innovate faster, creating significant competitive advantage and driving increased profit for companies embracing those technologies more decisively than their competitors,” said Juergen Lindner, SVP for SaaS product marketing at Oracle. “The research finds that these technologies have become mainstream and organisations that sit on the sidelines risk their business relevance.”

A Gartner survey published in December stated that AI and blockchain are two technologies that are a perfect match. According to Avivah Litan, VP and Distinguished Analyst at Gartner: “Blockchain networks have emerged as a promising innovation because of their ability to affirm the integrity of data shared among constituents in multiparty process collaboration. IoT has emerged as a method for bridging the gap between resources (or 'things') and their associated business processes.”