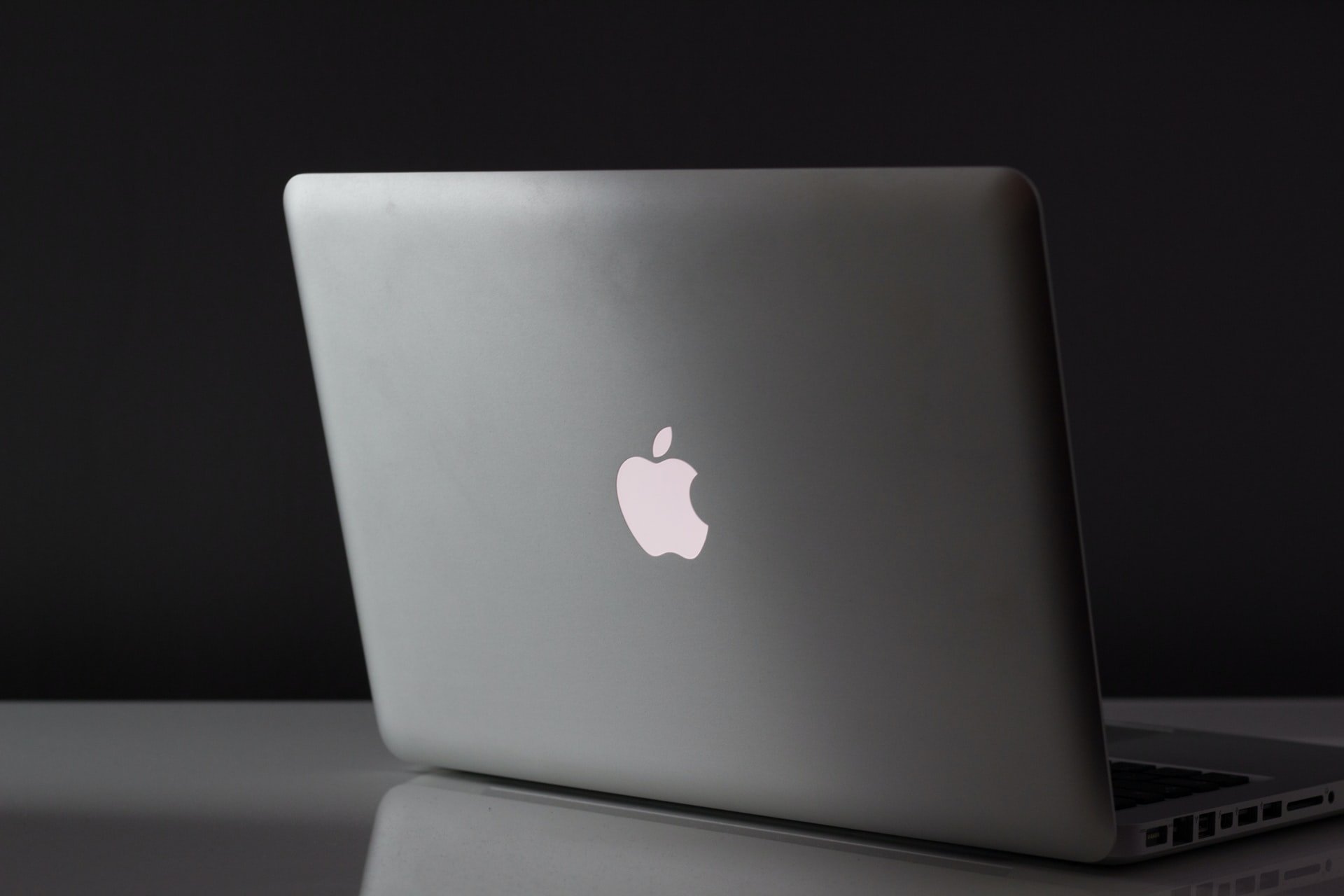 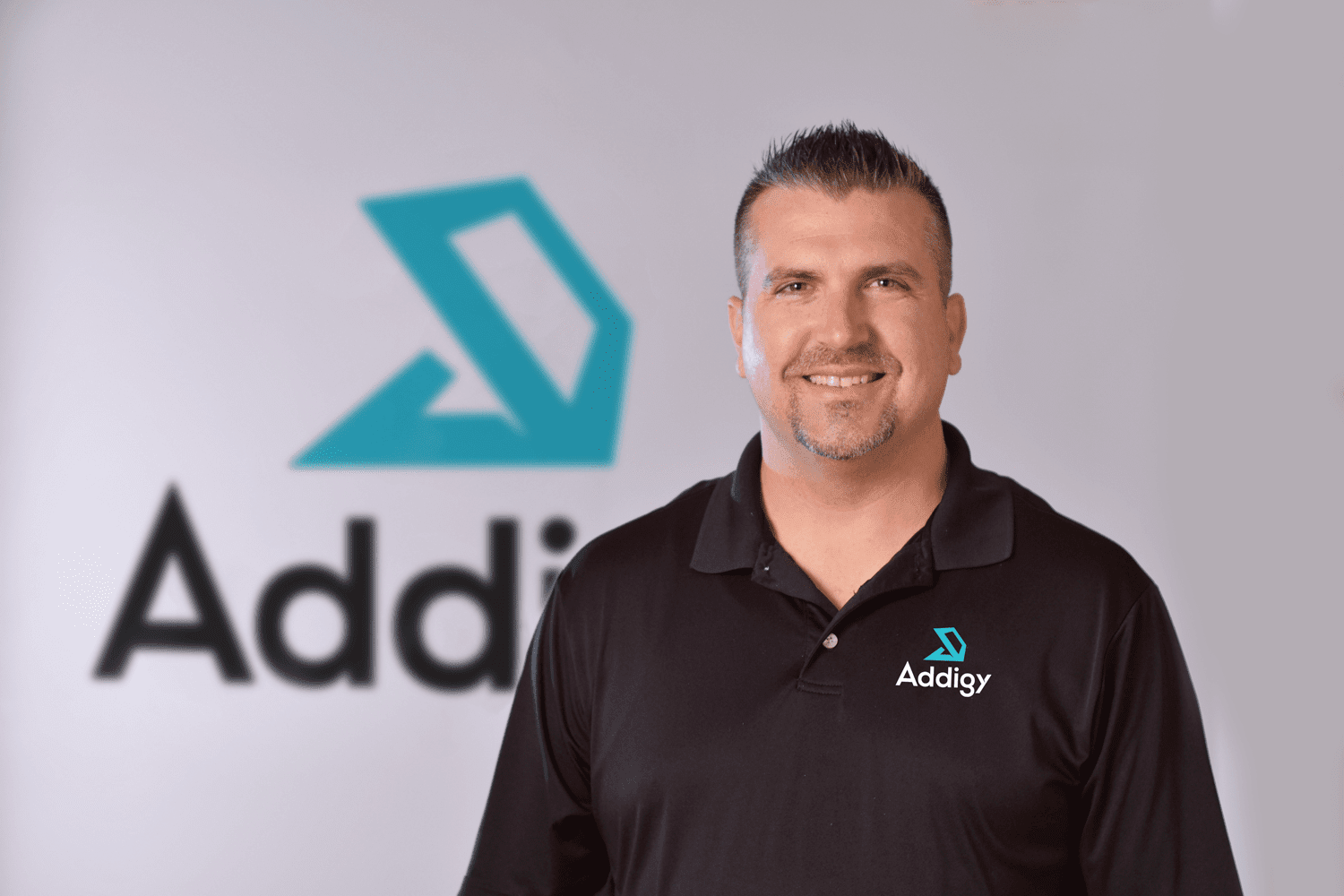 If your Windows-based company is about to introduce Apple devices management for the first time, you and your IT team may feel uneasy about getting up to speed with this new operating system (OS).

The good news is that Apple devices were designed for secure, remote management, and their administrative tools are as beautiful and intuitive as their hardware design.

To help you break into this new space, here’s a brief guide to help you better understand how Mac computers are built to help you quickly get up to speed.

Mac computers are designed for security

Contrary to popular belief, Apple devices aren’t immune to viruses or malware. In fact, malware attacks on Mac computers now outpace attacks on Windows devices But the good news for new Mac admins is that Apple computers have a robust set of built-in security features to keep these devices safe:

If you’re new to Apple device management, it may seem daunting to think about configuring tens, hundreds, or even thousands of Mac computers. But you’ve got Apple

One of the best things about Apple Business Manager is that it enables IT admins to configure everything above before an employee takes their Mac computer out of the box for the first time.

Apple’s remote provisioning tools save IT admins a tremendous amount of time when it comes to device setup. A recent Forrester study on the total economic impact of Mac computers in an enterprise environment found that it takes an IT employee only five minutes to set up a Mac for provisioning, while it takes an average of 60 minutes to set up a PC.

At scale, this savings adds up rapidly: IT admins can do more with their workday, and employees can hit the ground running faster with their pre-configured device.

Apple management tools are designed for collaboration across OS

Apple devices are built for mobile networking across multiple operating systems. This means that employees who are switching over to Apple devices from Windows machines can use the same credentials to seamlessly transition their work onto these new machines.

IT admins can integrate Microsoft Azure credentials into the Mac operating system so end users can safely access data without having to use a riskier third-party application. End users simply enter their Azure credentials on the device login screen and get access to their company’s data.

Improve your IT budget by providing Mac device support

Apple makes mobile device management easy for both IT admins and end users, but the benefits of introducing Mac computers to an enterprise environment aren’t just about the user experience. Mac computers can save your company money.

Forrester found that Mac computer use can reduce support costs by almost $700 per device on a three-year basis. Depending on how many Mac computers are in your organization, that could represent significant savings over the life of each device.

Even though Apple’s operating system may be unfamiliar at first, with a bit of practice, you’ll get up to speed and help your team members gain daily efficiencies on their Mac computers.

Photo by Marcin Nowak on Unsplash